Columbia Residents Speak Out About the Ferguson Case 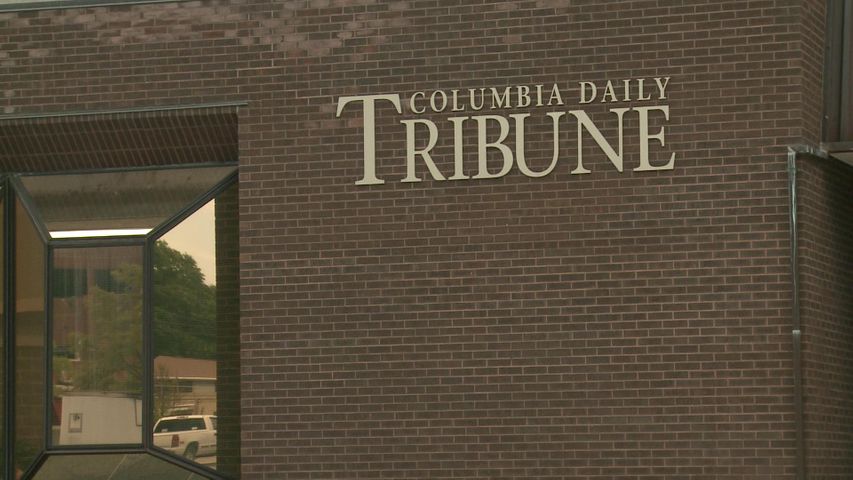 COLUMBIA - Residents spoke out about the Ferguson case Sunday after "Dateline NBC" ran a two-hour special on it.  The special aired Friday after more than a week of filming in Columbia.

Updates were included about the case.  Charles Erickson recanted part of his earlier testimony that landed Ryan Ferguson in prison for second degree murder of Columbia Tribune Sports Editor Kent Heitholt and first degree robbery in 2001.

The new findings led to an appeal by Ferguson's lawyer, which may be heard as soon as August 9.

Erickson's recantation sparked renewed interest in the case, and Columbia residents had different opinions on the outcome.

"We know that eyewitness testimony is sometimes flawed and often wrong, so the idea that we're going to take somebody's dreams and admit this is some way of fact finding...It sounds like a kangaroo trial.  It's certainly not what we champion as American justice,"  said Michael Sipes.

"If he was found guilty by a jury, obviously there was significant evidence to find him guilty,"  Justin Campbell said.

"I really hope that the judge and the jury and the lawyers and everyone involved can hopefully consider this from a very objective but also, a kind of human perspective,"  said Gina Ceylan.

"He shouldn't have killed them because the editor didn't do nothing to them. It was just two people that came up and killed someone,"  said Jeremy Nash.

To see Part 1 of "The Mystery on Halloween Night," click here.