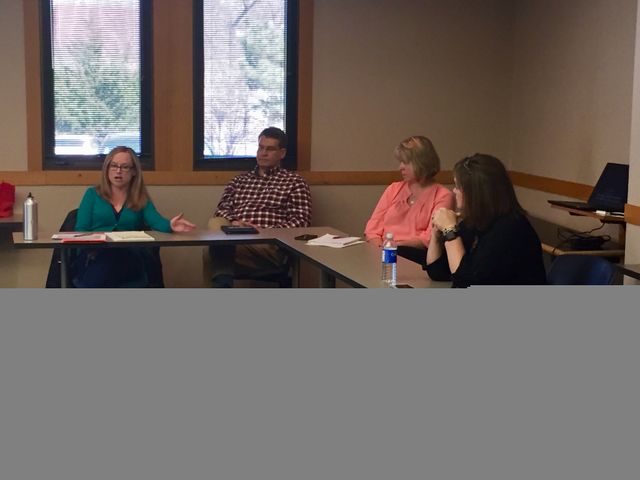 COLUMBIA - Multiple groups with the city of Columbia hosted a public information meeting Tuesday to discuss short-term rentals, such as AirBnB.

Leigh Kottwitz, the manager of Columbia Neighborhood services, said, "We have business owners and neighbors asking us, 'well what are the rules.'"

The city has been looking to address the short-term rental issue for several months now. It would like to tax the rentals similarly to how it taxes hotels. Currently the hotel tax is set at 5 percent in Columbia.

One of the problems with taxing that revenue is the city does not have a concrete definition as to what a short-term rental is.

Columbia resident Tootie Burns said, "We don't have any regulations, we don't have a policy or an ordinance in place."

Burns said firming up details on short-term rentals would be great for the community.

"The more information the better," Burns said, "If we can all operate from the same playbook, we are going to get a better product."

Several people at the meeting raised regulation concerns, and said they want the city to have a more specific definition before applying any new laws.

This is the second round of public information meetings. Another is planned for April 19.