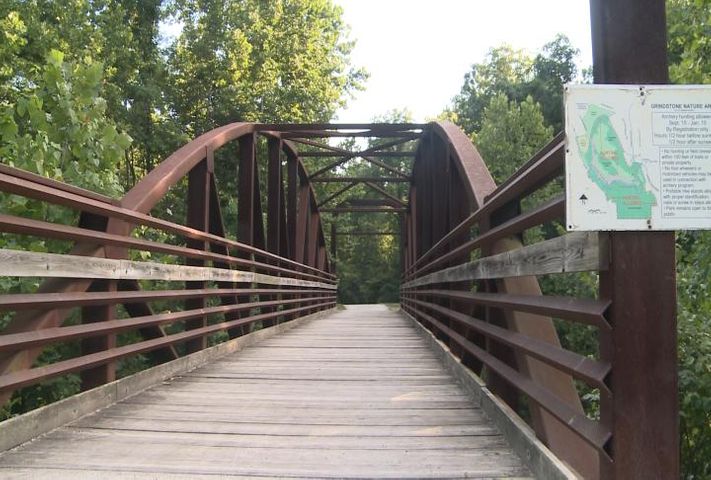 COLUMBIA - At a public input meeting for the proposed Grindstone Creek Trail on Wednesday, some Columbia residents voiced their opposition to the plan.

Homer James has lived in Columbia for 51 years. He banded together with other people of the East Pointe neighborhood to make sure the city does not build the trail in their backyards.

"There are two main concerns. Cost: $2.17 million," James said. "And invasion of privacy."

James said the battle began two years ago when the Columbia Parks and Rec department gave a presentation of their plans at a neighborhood meeting. The department threatened to use eminent domain on two properties to construct the trail.

But after residents voiced strong opposition, the department changed its tune. Now, the proposed trail would be built in a creek bed.

"What really gripes me is that they're using my dollars to fight me," James said, referencing the city using tax dollars in the battle.

James thinks it is a good idea for the city to promote the use of trails and getting people to be active, but thinks that the Parks and Rec Department should be more concerned about the neighborhood the construction would affect.