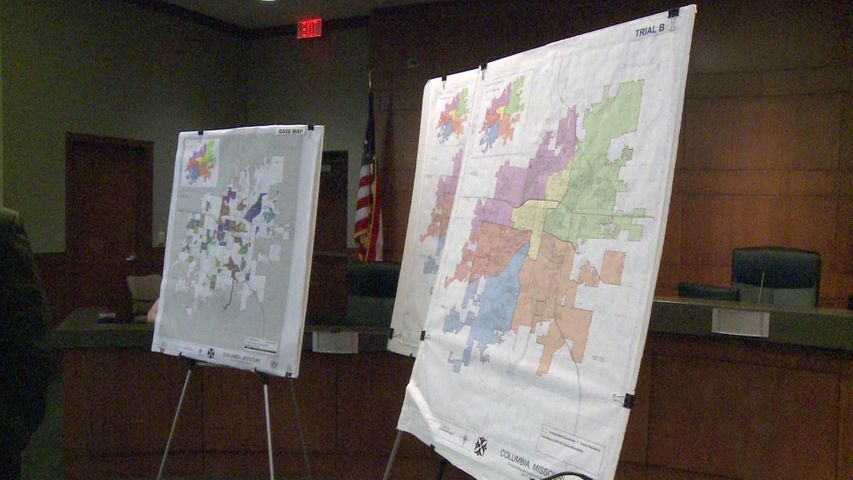 The "Trial E" option would extend Ward One west to Silvey Street, while adding MU dorms at the northwest corner of Stadium and Providence to Ward One as well. The plan also calls for extending Ward Four's southern boundary to the MKT trail.

John Clark, an opponent of "Trial E," said adding more people to Ward One will not help solve problems, because in our system of electoral politics, "no one actually takes responsibility for that issue and makes it their issue."

The reapportionment committee expects to submit a final plan to Columbia City Council by September 15.

Every reapportionment option can be found here.