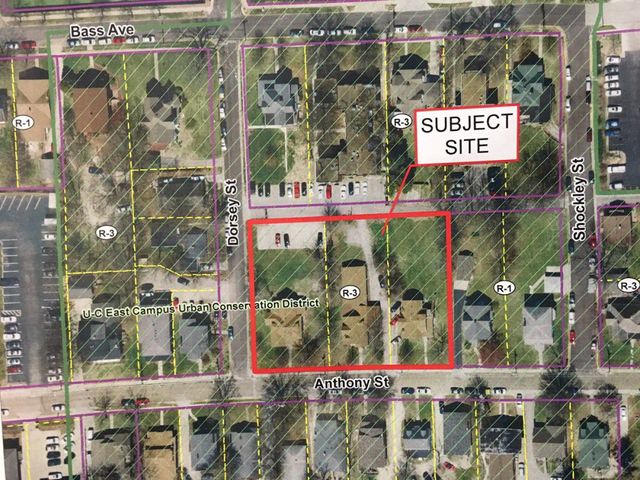 COLUMBIA -A recent Planning and Zoning Commission decision to consolidate property in two neighborhoods is raising some eyebrows.

The company consolidated the land to create one formal building lot.

But some residents from each location don't see many benefits from the project.

"There's concern that there will be a loss of neighborhood character associated with it," Patrick Zenner, the city's development services manager said. "And that was going to overwhelm each of those environments with other development-related impacts."

Zenner said residents are also worried about what's going to go on the lots.

"The reality is today, the property owner could remove all of the structures on the individual lots and build over the common property line and end up with the exact same result that would potentially be possible at some point in the future through the consolidation actions."

The proposal will be discussed on the November's city council meeting.