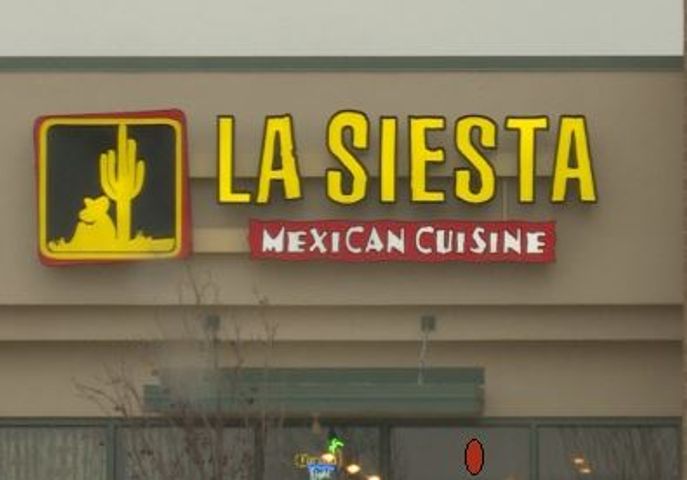 COLUMBIA - One local restaurant employee is accused of sexual assault after a reported incident at La Siesta Mexican Restaurant over the weekend.

Rudi Perez-Ramirez was arrested on charges of sodomy in the first degree and felonious restraint after Columbia police said an investigation revealed Perez-Ramirez followed a woman into the bathroom and sodomized her there.

The owner of La Siesta said the victim was a long-time customer and even considered a friend.

"She has been a pretty regular customer," Guillen said. "She had been here several times. We've known her for a long, long time. Long-term customers in the end become friends, so she's one good friend. I never, never expected this was going to happen."

According to Guillen, Perez-Ramirez had been buying drinks for the victim all night before following her into the bathroom. He also said Perez-Ramirez was drunk himself at the time. At that point a customer complained to another worker about a man in the woman's restroom, but the employee didn't act on the situation.

"I didn't even know," Guillen said. "I came back at the end of the night, and nobody talked about it. I went home and was already in bed when I got a call from the hospital, so I had to jump out of bed and run to the hospital because I didn't know what was going on."

Perez-Ramirez worked at the location since it opened over a year ago, and Guillen said he didn't regret the decision at the time.

"We actually hired him on the first day we opened this location," Guillen said. "He had been working for us for a little over a year. He had quit a couple of times and then we rehired him. We never thought it would be a bad decision."

Guillen said the restaurant is looking into the situation and already addressed current employees about the lack of response and drinking on the job.

Perez-Ramirez is currently held on a $100,000 cash bond with his first arraignment set for March 23.