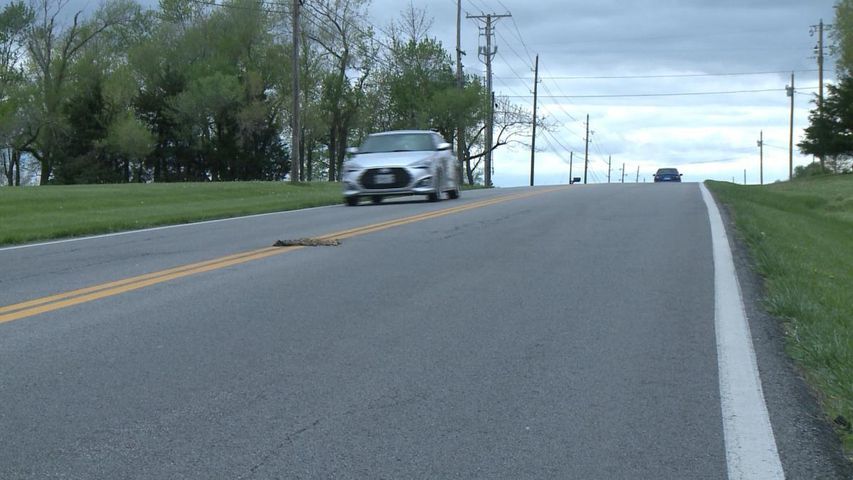 COLUMBIA - Columbia residents are becoming frustrated with the amount of roadkill on their roads.

Eric Bean, a resident who lives off of Rock Quarry Road, said some roadkill has been lying on nearby roads for too long.

"The roadkill out on Old Nifong have been getting really bad lately," he said. "Some of it has been out there for weeks."

"I see roadkill on my way to school," he said. There's that raccoon that's been in the middle of the road for a couple of weeks."

Residents have seen animals from deer to dogs on roads for extended periods of time.

To get roadkill cleared off the roads, residents are responsible for reporting all roadkill to the Missouri Department of Conservation. From there, the department will call the agency responsible for the type of road on which the roadkill is located.

The Missouri Department of Conservation told KOMU not one department cleans all reported roadkill.

Roadkill within Columbia city limits, Animal control is responsible for smaller animals while a hired deer contractor picks up the dead deer.

On state highways, MODOT is responsible for all reports of roadkill.

On county roads, the Missouri Department of Conservation is responsible for all reports of roadkill.

Some residents feel that having multiple parties involved with the cleaning process has caused confusion.