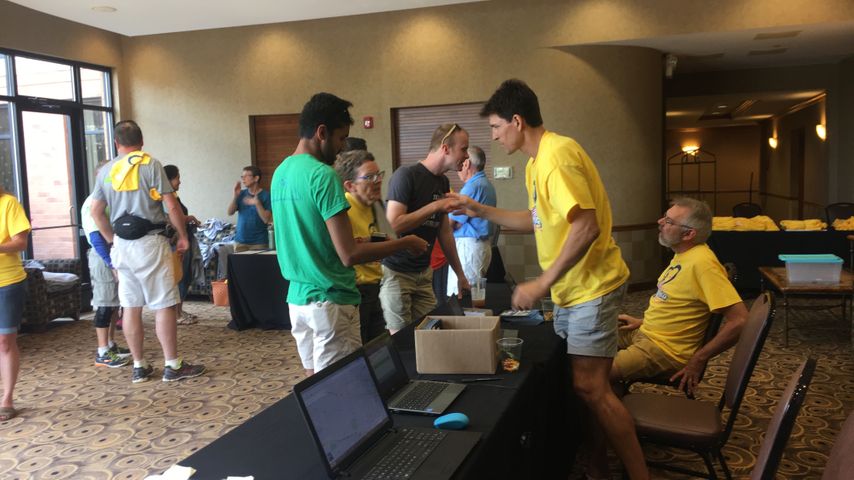 COLUMBIA - The Heart of America Marathon is getting ready for its 58th race, and coordinators announced they are introducing a new course.

"We changed it this year because we were up for re-certification, every 10 years we have to re-certify the course," Columbia Track Club president Beth Luebbering said.

The course includes a brand new start and finish. Luebbering said they decided to change the layout when they ran into safety issues.

"We've had some concerns about safety on Providence and Stadium, we used to cross over Stadium at Providence. But as Columbia has grown, traffic has also grown and we were just concerned about traffic on that intersection," Luebbering said.

Luebbering said participants are now able to run on the Hudson Creek Trail, which will give them added shade as they near the finish line.

Runners said the race is one of the "toughest in the country," and attracts people from all over the state.

"I think a lot of people like the idea of the old tradition, starting 6 o'clock, running on a gravel road, going up those steep hills," Kansas City runner Steve Fuller said.

The race is set to begin Monday at 6 a.m. on Champions Drive.