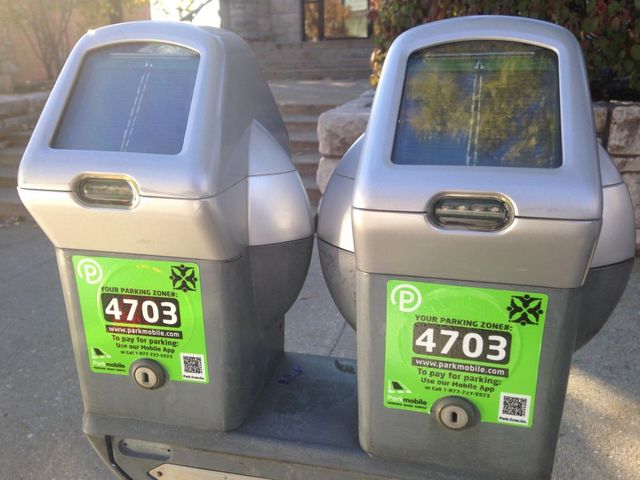 COLUMBIA - Beginning Monday, Columbia will be conducting a 6 month pilot parking program in two downtown areas with the Parkmobile app.

Parkmobile App was selected by Columbia to give motorists the option to pay for downtown parking meters on your phone.

"The app has done very well. We have received a lot of positive feedback from our customers that appreciate the conveniences of paying via phone; not having to carry coins," said Columbia Parking Supervisor Tanner Morrell.

"Our goal is to see if we can achieve an occupancy rate at these spaces similar to those of surrounding metered spaces.  If successful, the hope is that we can permanently replace meters in certain areas with a pay-by-parkmobile-only program," he said.

According to Morrell, the ultimate goal with Parkmobile is to not only help motorists, but also the city as a whole.

"To see higher occupancy rates at our meters on the downtown periphery, to provide the conveniences of not having to carry coins and being able to extend time remotely for parking to our customers, and to save the City money by cutting down on the expenditures that come from purchasing, maintaining, and collecting from parking meters," he said.

In Septemeber, more than 340 transactions were recordered via the app and more than 40 motorist had signed up for the Parkmobile downtown parking permit program.