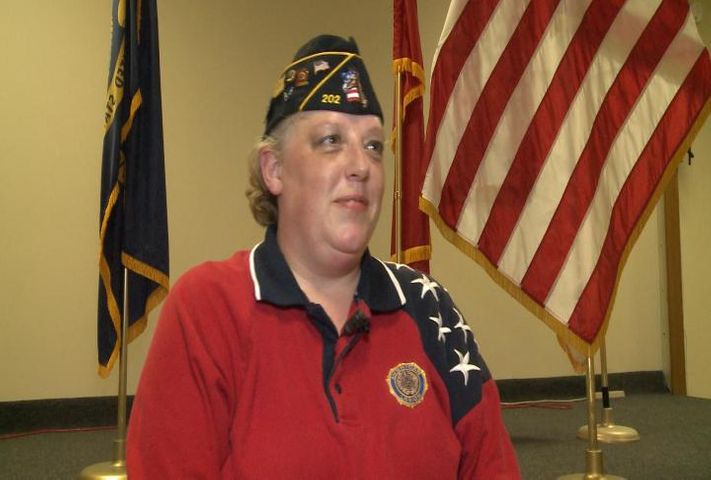 COLUMBIA - The American Legion Post 202 in Columbia did something Wednesday night that had never been done in the post's 93 year history when it swore in a woman as the new post commander.

The post's members voted in Tori Duncan as the new commander at its May meeting. Duncan replaces former Commander Paul Hobbs after his term ended. Hobbs said he just felt it was time to be done as commander and decided not to run again.

Duncan said Hobbs asked her if she would be interested in running for the position.

Duncan said she has been a member of Post 202 for about six months.

Duncan is a veteran of the United States Navy, for which she served from 1992 to 1996. She said it is an honor to be named the post's first female commander.

"This post has very much shown its support, in respect that they trust my leadership ability," Duncan said.

She also said she hopes to help get the legion more involved in the community.

"We want to get back out and re-establish the partnerships and the friendships that this post used to have," Duncan said.

The commander's position is a one-year term.