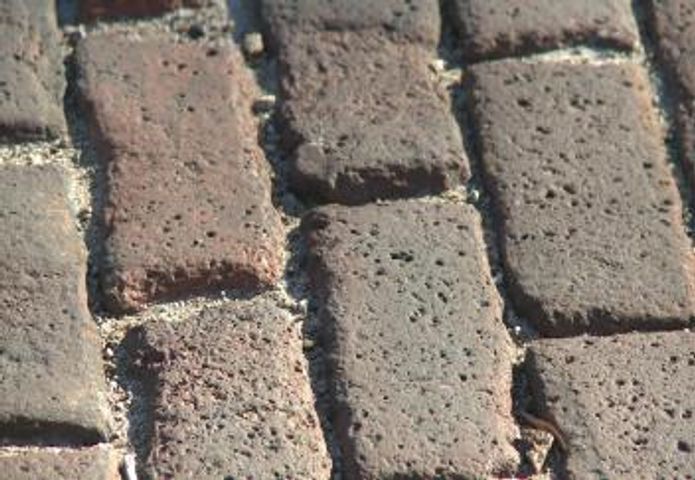 COLUMBIA - The Columbia City Council will hold a public meeting Monday night to discuss plans to repair four brick roads. The roads are:

The Historic Preservation Commission named Columbia's brick roads a historic property in 2009. The plan would repair the four roads over the next twenty years. The surfaces will remain brick, and if any bricks must be removed during repairs, they must be replaced with either the same brick or a similar looking brick.
Columbia currently has nine brick streets, and there are 21 other streets that have sections of brick pavement covered in asphalt.
Brent Gardner of Columbia's Historic Preservation Commission said it is important to restore and maintain Columbia's brick streets.

"They are a major asset to downtown and to the city." Gardner said. "They are over 100 years old, and if maintained properly they are a great street surface. We have had no maintenance on our brick streets in downtown for over 100 years."

Not everyone in Columbia agrees with the possible new policy. The Human Rights Commission as well as the Disabilities Commission asked the Columbia City Council to delay approving the plan until public discussion could be held. Since bricks erode over time, surfaces can become difficult to travel for people with disabilities, particularly when crossing intersections.