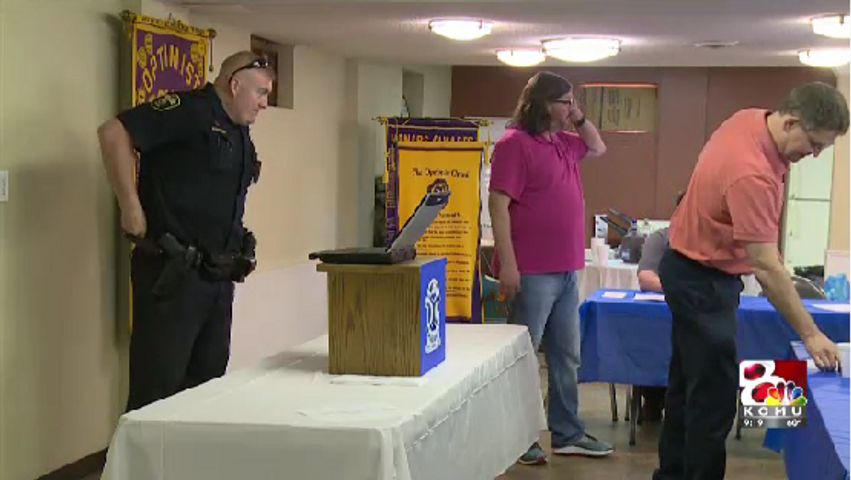 COLUMBIA—People in Columbia's Central Neighborhood are working to set new goals to promote safety and social equity in their community.

Thursday was the second meeting, and is part of the city's proposed strategic plan. Neighborhood Communications Coordinator Bill Cantin said he hopes to lead the neighborhood to self-sufficiency.

"What these current meetings are is The Community Development Department has taken over for the Community Outreach Unit with the police department, and we're facilitating the meetings but the intent is eventually the neighbors themselves will take over everything," said Cantin.

"Every meeting we have is a follow up from the meeting before, last meeting there were some questions raised about street calming issues, the idea about the traffic box art came up, so we went back and researched it, the presentations today are on addressing the issues that the neighborhood brought up last time." Cantin said.

The neighborhood will continue to meet for the rest of the year. Future goals will focus on topics such as the economy, infrastructure and operational excellence.