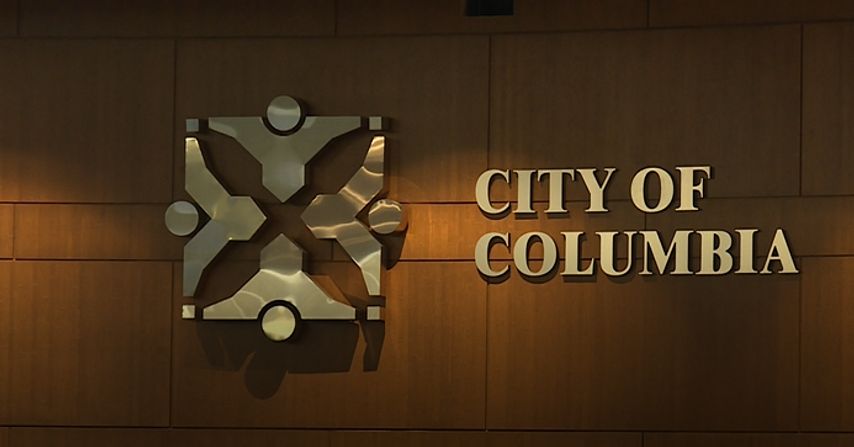 This council meeting featured the first public hearing on the budget, which has to be approved next month.

The budget wasn't the only big topic at the meeting. Council members voted on whether to put a roll cart initiative on the November ballot. The measure failed to get a majority, so it didn't pass.

One woman who spoke at the meeting said roll carts are needed for safety reasons.

"I fully believe safety is the number one reason we struggle to maintain employees," said the attendee. "Are there other possible solutions for roll carts? Maybe. But none as efficient as, cost effective or safe for employees as roll carts."

Council members talked cuts to solid waste briefly as well, including permanently doing away with curbside recycling and offering bags for pickup.

The CARES act funds for the city’s health department was expected to be talked about again, as in the past Mayor Brian Treece has repeatedly called out Boone County for being slow on giving out funds and reimbursing the department.

Boone County’s District II Commissioner, Janet Thompson, said all the city has to do is ask for help.

“The city is well aware that if there's a pressing need, something that needs to be addressed before our online portal goes live, all they have to do is ask and make sure that what's being requested meets CARES act guidelines, so it's COVID related and it's not covering lost revenue,” said Thompson.

City Manager Glascock also discussed the budget in length with having job cuts and an uncertainty on revenue for the next year due to COVID-19.

For more information on the budget go to the city council’s website.