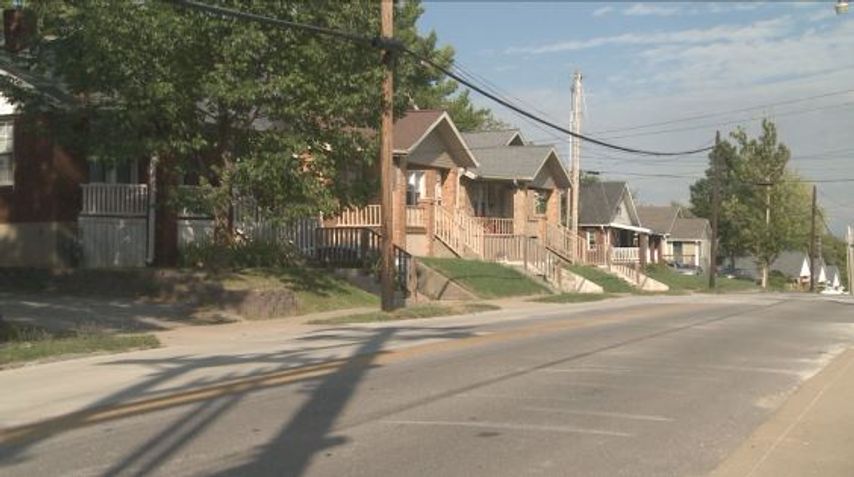 COLUMBIA - The Disabilities Commission is looking into one of Columbia’s ordinances after a member of the group came across an obstacle during work.

Julie Walden, CEO of Boone Supported Living, looks for houses for people with intellectual disabilities. After weeks of looking for a house for one of her clients who uses a wheelchair, she finally found one.

“There were very few houses that had accessibility. We finally found a home, got it set up and then learned someone had a similar home like that across the street,” Walden said.

The Missouri Department of Mental Health told her that a city ordinance prohibits these types of homes from being too close to each other.

Columbia ordinance 29-6 states that group homes cannot be located within a 1,000-foot radius from each other.

“I didn’t know what to think of this so I contacted a lobbyist that lobbies for those types of things and she said it was against the fair housing act and I should follow up on it,” Walden said.

She spoke to the commission about the ordinance and the group is meeting with a city official to discuss this at its 3pm meeting Thursday.

Walden said depending on the client, certan individuals need homes that are close to bus lines, wheel-chair accessible, or with fenced-in backyards.

Other items that will be covered at the meeting include the addition of lift-equipped taxis and private shuttles, and penalities for accessible parking violations.