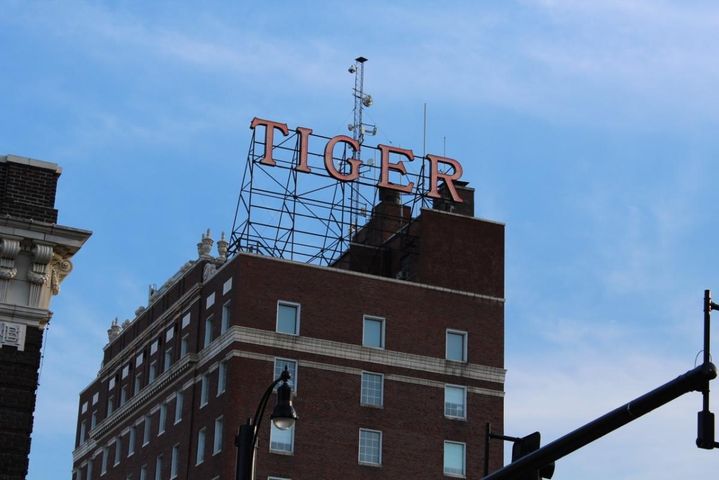 At the Columbia City Council meeting April 20, councilmember Ian Thomas asked the commission to research policy options that would preserve historic structures, with a focus on strategies currently in place in comparable cities.

At its meeting Tuesday, HPC members discussed their "advisory" role to the city council, meaning the commission can make recommendations or suggestions regarding historic sites, demolition permits and the like, but the city council is the only governing body with a final say.

Columbia has recognized 148 Notable Historic Properties, but no law or policy now in effect has the power to prevent a site from being demolished or renovated.

Commission member Debby Cook brought up HPC's previous attempt to protect historic sites was shot down with the fear that any property excluded would be "fair game" for developers. The commission does have a threshold of 50 years old before a site can be considered "historic."

The idea of a "local incentive" for owners to preserve historic sites was also mentioned. This incentive could be monetary, depending on the direction the commission goes.

Commission member Douglas Jones also says under the current model, the HPC doesn't have any "teeth" to enforce its recommendations to city council.

"A lot of other cities have much more strict historic preservation ordinances," Jones said. "The way Columbia is organized, the Historic Preservation Commission is just an advisory board."

Jones went on to explain that Columbia has a tree ordinance, which prohibits cutting down city trees over a certain age. He questioned the double standard within the city's policy.

"Those trees can grow back. But once you have an historic building taken down, it can't grow back. You can't get it back," Jones said.