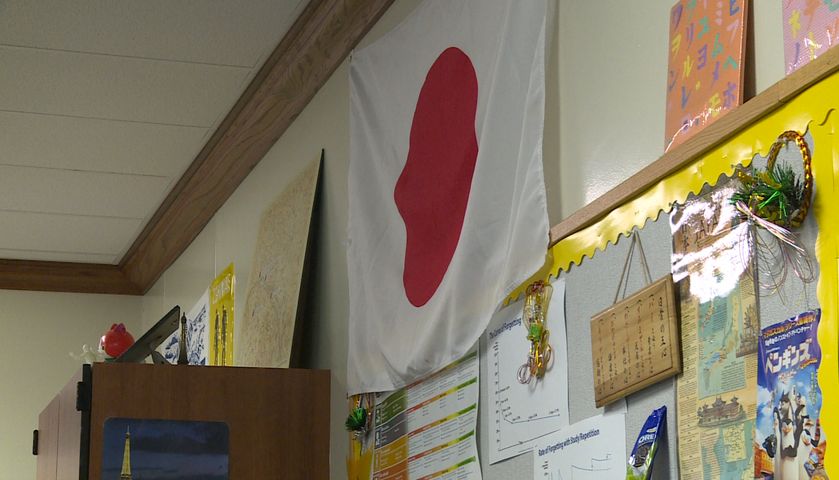 COLUMBIA – A delegation from Columbia's sister city in Japan, Hakusan City, will start a four-day visit to mid-Missouri on Monday.

In its early years, the sister city relationship involved regular exchanges between the two cities. However, Amanda Carr, the head of curriculum for MU’s Asian Affairs Center, said those visits fizzled out after some time.

“A lot of sister city partnerships around the country stopped this kind of reciprocal exchange in the early 2000’s due to international stressors,” Carr said.

Carr said representatives from Hakusan City came to Columbia in 2013, which rekindled the desire to invest in the partnership again.

“We’ve been working over the last six years to find a way to keep the cities connected,” Carr said.

In 2018, Columbia Public Schools’ only Japanese teacher, Shawn Beatty, had the opportunity to visit Hakusan City with three students. He said the people were very welcoming and he hopes to go back.

Carr said the group has a packed schedule for their visit in Columbia. Among their itinerary is a reception with city council on Monday night. Representatives from both cities will re-sign the sister city agreement at the event to reaffirm their commitment to the original purpose.

“These long-term friendships and relationships can facilitate other opportunities – economic and educational opportunities,” Carr said.

The delegates will also visit Beatty’s high school Japanese class on Tuesday, where they will get to interact with students learning the language. He said it will help them appreciate the culture even more.