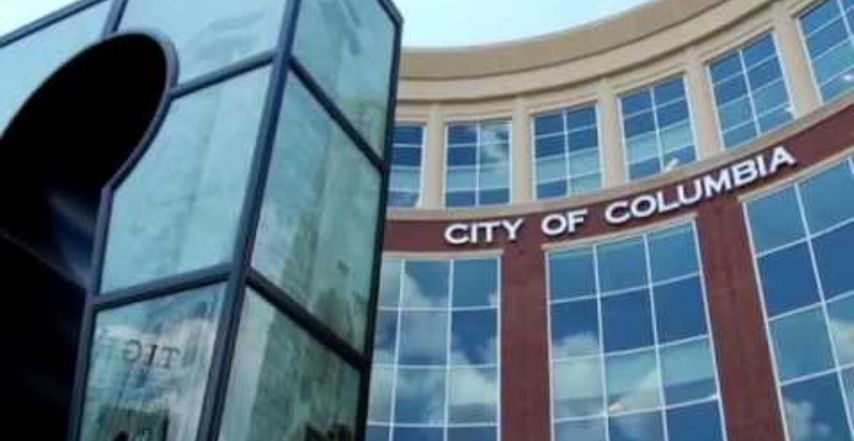 Columbia’s City Council voted in favor of adding new categories to the protected list in the city’s non-discrimination policies. The policies already in place protect classes of individuals from discrimination in housing, public accommodations and employment.

"I worked at True North Domestic Violence Shelter and I know that there’s a need for that law because I saw employers penalize someone simply for being the victim of a crime."

By adding these categories, the city would provide protection for people in Columbia that is not provided for people at state and federal level.

Commission of Human Rights Chair Zach Rubin said, “There's a number of cities that have moved to include categories like these so we are moving to keep pace with those.”

Rubin said many of the changes are in response to the perfect score Columbia received on Municipal Equality Index.

Trapp said adding these suggested categories goes beyond simply "being the right thing to do."

Rubin said he is optimistic about the changess.

"The impact might be small it might be indecipherable to most people but if we can help just one person, then we've made a difference."

Columbia businesses don't have to refuse service to unmasked customers
COLUMBIA—About 20 people filed complaints about other individuals or businesses not following the mask ordinance this weekend, according to the... More >>
20 hours ago Monday, July 13 2020 Jul 13, 2020 Monday, July 13, 2020 7:19:00 PM CDT July 13, 2020 in News
Share:
Email
Facebook
Twitter