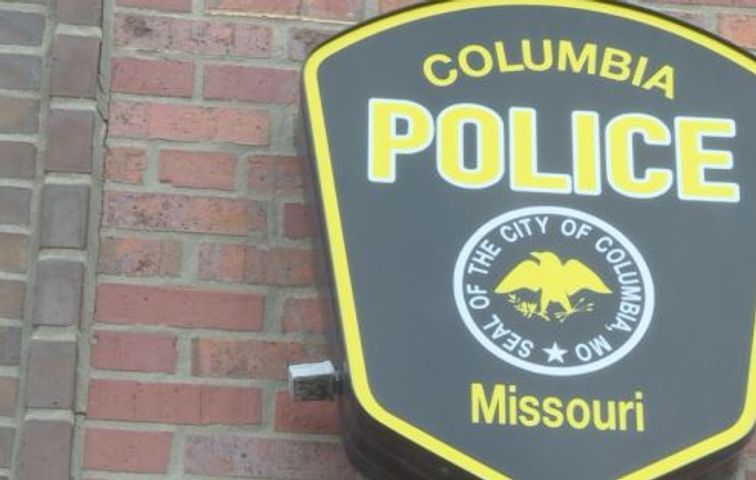 COLUMBIA - Columbia enjoys a low property tax rate, one of the lowest in the state especially for its size.

City Manager Mike Matthes said the community doesn't pay very much into taxes, and law enforcement has suffered because of it.

"We spend seven out of every ten discretionary dollars on public safety," Matthes said. "Our tax rate is the lowest of any surrounding municipality and produces less revenue because of it."

"I would like to know that we have an effective crime reduction strategy with a short-term objective of getting on top of these murders and investigations," Treece said in a December city council meeting. "I don't know what the solution is, but I need to know that everybody's head is in the game and working on these issues."

Issues that Matthes believes stems from a general shortage of law enforcement officers.

"We ask too much from too few," Matthes said.

Columbia currently employs 173 police officers, according to a nationwide policing standard,  most police-to-population ratios is two and a half officers to every 1,000 citizens. Columbia would need to employ 301 officers to meet that standard.

Recently, Columbia has reduced the requirements necessary to become a police officer and enforced community policing methods to help spread out the officers presence to make up for their low numbers.

The executive director of the Columbia Police Officers Association, Dale Roberts said the way to reduce the crime rate is to bring in more officers.

"We can't do the job without an adequate number of officers," Roberts said.

Matthes's eight point crime reduction plan was not received well by city council. His plan would cost the city $45 million over the next two years and $23 million every year following.

Mayor Brian Treece was not pleased.