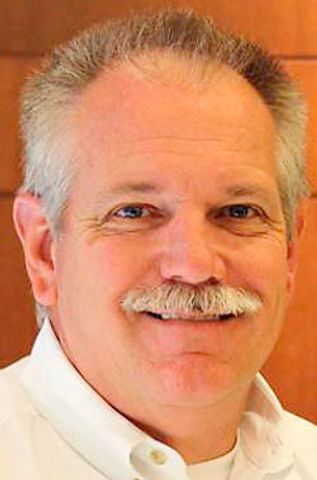 Sapp's role as the new director is to meet the local residents of Columbia's needs. Sapp also said his responsibility is to connect the citizens with the city members.

Sapp said he is aware of concerns that citizens may have.

Sapp addressed any aprehension local residents may have about his new position and it's effectiveness on the city, and said he knows this will be a challenge and is up for it.

Sapp said he has plans on improving equity, neighborhoods, and diversity within Columbia.

"Maintaining the community outreach with the police department, going door to door, and going to community events is how we get community feedback," Sapp said.

Sapp also intends to get as many community members as possible involved in enhancing the city.

"We want to empower neighborhoods to make sure their voices are heard," Sapp said.

Resident of Columbia, Kim Humphrey said she thinks having a new community relaions director will be good for the city.

"Anything that will try and bring the community together, I think will be good," Humphrey said.

Sapp said they will announce four target neighborhoods that he wants to improve at Monday nights city council meeting.

Sapp will officially begin his new position on Jan. 1.