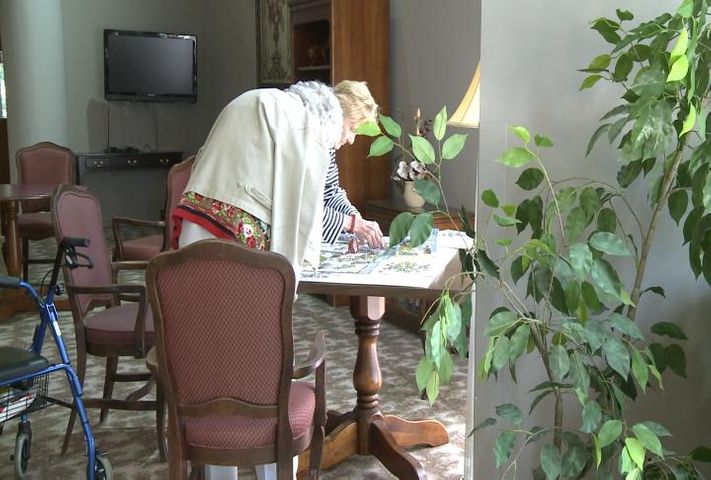 COLUMBIA - Columbia has long been considered a top destination for retirement, but that may be changing.

The Chamber's website also said, "Columbia was voted runner-up for Best Small City in America," in 1999.

Columbia was not on the lists of best small cities in several publications, including Smithsonian Magazine, USA Today and Money Magazine.

"There's just so much to do. Shopping is convenient," Dobey said.

She said one of the main draws to Columbia, for her, is the college students. She said she loves to see the "lively activity of the youth" around town.

Dobey and her husband moved to Columbia when they retired to be closer to their oldest son.

She said they love staying active in the community. Dobey said her husband is taking wood working classes at the senior center on weekends.