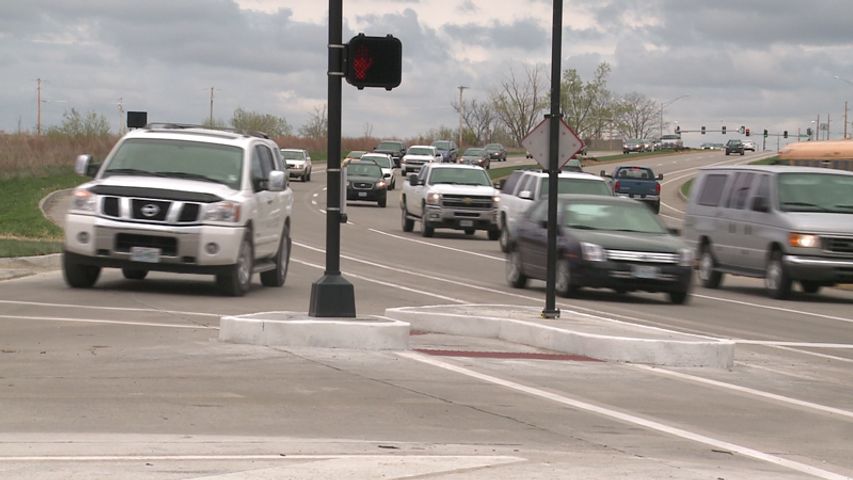 COLUMBIA - Columbia City Council is on its way to adopting a new comprehensive plan called "Columbia Imagine", intended to help guide the city's growth over the next 20 years.

Part of the plan that concerns the city's drivers is the Major Roadway Plan that would provide sufficient connectivity of Columbia's major streets.

The plan says, "Good street connectivity is fundamental to the city's planning, Columbia is in need of a street system that offers multiple choices of direction, frequent intersections, and alternate parallel routes in order to do a better job of moving traffic."

KOMU 8 News talked to local drivers to see if they felt a plan to help traffic was needed.

"It seems like the lanes need to grow because everything is growing. It's getting so much bigger and the city needs to fix the roads so it can flow," said driver Becca Kelley.

"It's terrible, you can't get anywhere, it took me 30 minutes to get from work to the gas station," said Gavin Bickel, a health care professional.

Columbia Pearson, a painter from Massachussetts, said she hadn't seen Columbia in 20 years and it looks unrecognizable.

"I got lost for 40 minutes, just driving up this one road (Stadium)," said Pearson.

There will be two informational meetings for citizens to get involved, next Tuesday and Wednesday at 5:30 p.m.in the Daniel Boone City Building.