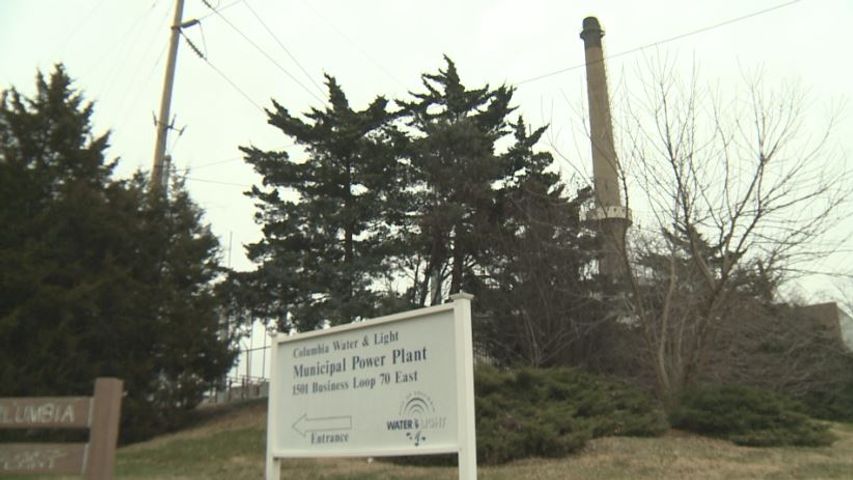 COLUMBIA – Columbia residents will soon have another renewable resource providing them with energy, but not everyone agrees with the source of it.

The City Council recently approved a contract to purchase more energy from wind power in order to keep up with its renewable energy goals. While most of the council members agreed to raise the use of wind energy, Laura Nauser had a different opinion.

"I don't support wind. I think wind is a scourge on our planet," she said.

Nauser said she grew up in California and frequently saw “the ungodly look of windmills.” Additionally, she cited the American Audubon Society saying, “wind turbines kill an estimated 140,000-328,000 birds in North American alone.”

Council member Karl Skala countered both of those points.

“One person’s outrage at the aesthetics of what a windmill looks like is another person’s awe in what some of these fields of windmills actually do look like,” he said. “They do take their toll on some bird populations, although those numbers have been exaggerated to a great degree.”

“The benefits of wind energy as replacing fossil fuels are enormous and incomparable,” he said.

Columbia Water and Light spokesperson Connie Kacprowicz said most Columbia residents agree with the city’s renewable energy goals. She said the citizens passed a renewable energy mandate in 2004 with overwhelming support, but they don’t get to choose if it’s carried out.

“It’s kind of up to the City Council as far as whether we follow it or not,” she said. “[The council members] have the ultimate decision in this type of thing.”

The next deadline set by the mandate is to increase renewable energy usage to 15 percent by the end of 2017. Cacprowicz said the new contract should help to meet this goal.

The contract is with Crystal Lake III LLC in northern Iowa. Columbia has had a contract with the company since 2012, and the new contract will more than double the amount of energy purchased.

Columbia also buys energy from a wind farm in northwest Missouri, Bluegrass Ridge Wind Farm. Kacprowicz said the reason the city keeps contracting out of Iowa instead of staying in-state is both the price and the location.

“We’ve gone out for requests for proposals and tried to find the cheapest, but also in a place where we could easily get that wind energy delivered to Columbia,” she said.

Crystal Lake III is more than 300 miles away from Columbia, but Kacprowicz said its location allows for an easy transmission of energy.

According to Water and Light’s 2016 Renewable Energy Report, the energy from Crystal Lake III accounted for 2.18 percent of the city’s total sources of electricity.

The city previously bought 21 megawatts from the company, and the new contract will provide an extra 27 megawatts beginning in January, increasing to 45 megawatts in 2023.