Columbia says it's prepared for winter storms despite any concerns 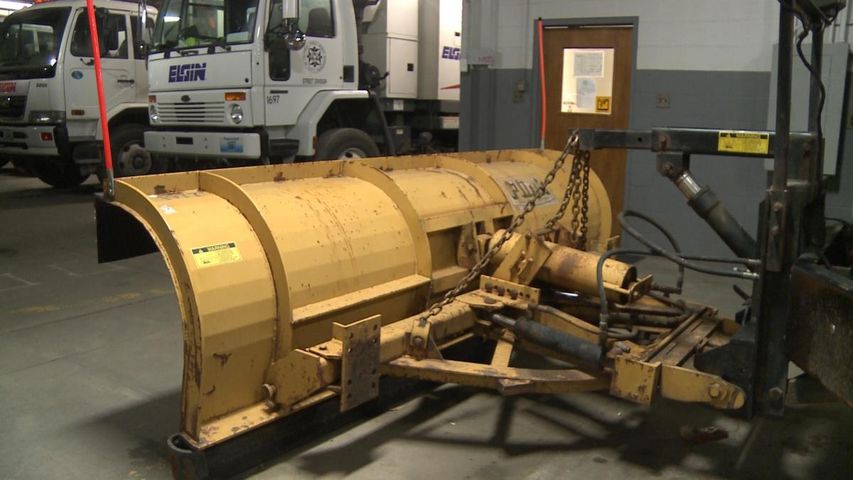 COLUMBIA - With the holidays and signs of winter weather approaching, the City of Columbia said it's well prepared for snow storms.

Despite concerns after Boone County ran low on salt last year, the Columbia Public Works said the city doesn't have anything to worry about this year.

"We used most of the salt last winter, and the trucks were able to deliver all of the salt, and we got all of it in," Street Manager for Columbia Public Works Scott Bitterman said. "There was a little bit of delay due to the trucking, but everything's here and ready to go for this winter."

There was a nationwide problem last winter getting salt delivered to cities and counties because of a lack of trucks to haul salt to each location.

Bitterman said the city is fully stocked and prepared for the winter months ahead.

"We have no worries about trucking or supply or anything like that," Bitterman said.

He said any issues that arise would most likely result from multiple ice storms in a row.