Columbia School Board Discusses Budget for Next School Year 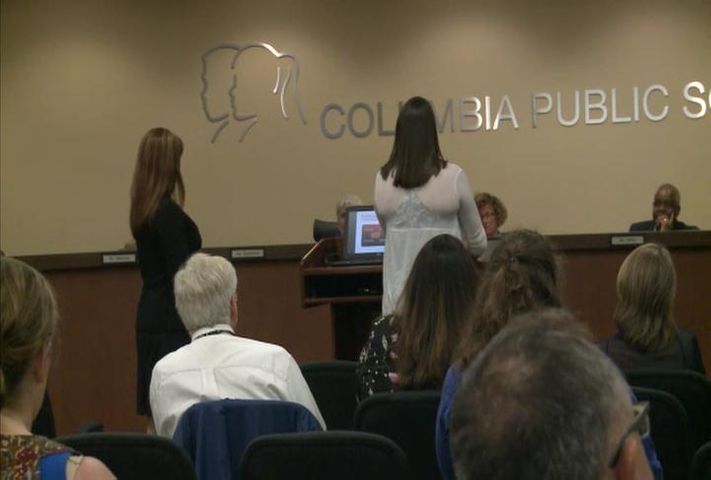 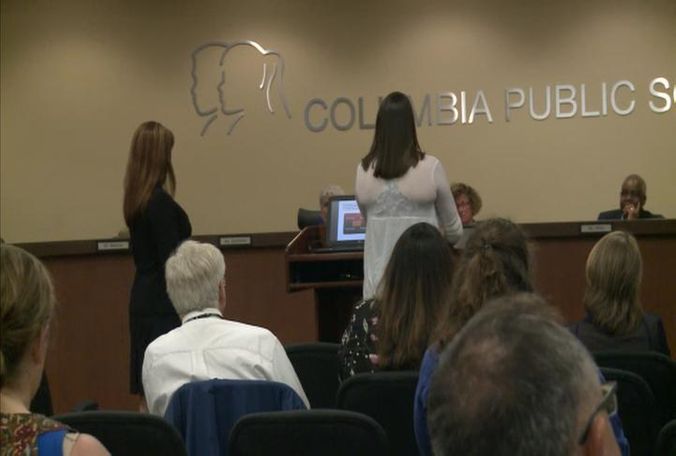 COLUMBIA - The Columbia Board of Education reviewed the budget for the 2014-15 school year at its regular meeting Monday night.

The meeting ran just over two hours, and the board addressed the budget toward the end of the meeting. Treasurer Linda Quinley and Superintendent Chris Belcher led the discussion and briefly ran through the budget documents with the other board members, and they explained significant details to their colleagues.

The documents included items like budget assumptions, which Quinley said had not changed much from the previous year. The last item addressed in the documents was the budget summary.

Quinley said although the budget is for one year, it is a look ahead to future budget plans. The board of education is working on a five year plan.