Columbia School Board to discuss overcrowding in Gentry Middle School 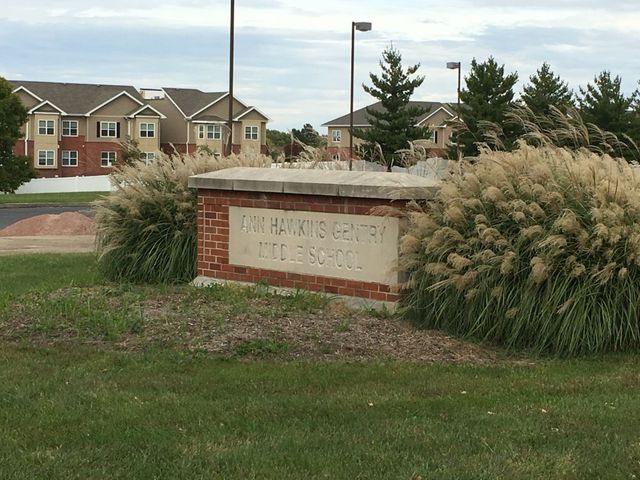 According to district policy, the superintendent, Dr. Peter Stiepleman, is in charge of presenting “school attendance areas” to the Board of Education.

Michelle Baumstark, community relations director for CPS, said the reason for the policy is to monitor areas where adjustments need to be made to manage growth and overcrowding.

Baumstark said the overcrowding issue has been a concern in recent years and Monday night’s meeting is the start of the conversation for presenting information and begin planning solutions—both long-term and short-term.

“We are seeing significant growth in south Columbia and because we are over capacity for Gentry Middle school,” Baumstark said. “We know we need to make adjustments in the Gentry attendance area until we can get the new middle school built."

Baumstark said administration believes it could take around six years to find property, design a new middle school and figure out logistics.

“We want to try to maintain the feeder pattern that we have for middle schools going into certain high schools,” she said. “Gentry and Jeff(erson) Middle School feed into Rock Bridge High School and so we want to maintain that because it also maintains cohorts of children moving through the system together.”

Dr. Stiepleman reaffirmed that goal at the school board meeting.

Dr. Stiepleman said the best short term solution would be to modify attendance areas. He explained doing nothing or adding trailers would be impractical for the school. Those attendance areas would be kept in place for the next five or six years until a new school is finalized.

Jeff Middle School has more room and administration said it will likely develop a plan move some students to Jefferson, with the long-term goal of building a new school.

Baumstark stressed the meeting serves as an initial report and no action will be taken by the school board.

She said the board should have two-to-three scenarios in November with plans to take action in March 2017.

“In the meantime, we have an obligation to look at our attendance areas and see what we can do to mitigate issues, while we work toward the long range goal of building a new middle school,” Baumstark said.