Columbia School Board to Discuss Safety 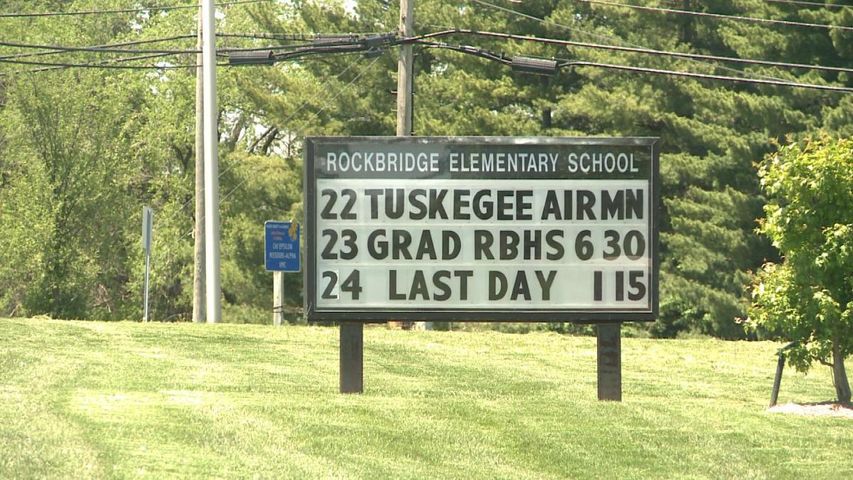 Columbia School Board President Christine King said this is not meant to be an intimidation factor, but would allow the two directors to protect the schools as first responders in emergency situations.

This proposal will be voted on at the next school board meeting in June.

In other business, the board will vote Monday night on updates to teacher contracts. These updates come from the Columbia Missouri National Education Association requests and negotiation. The CMNEA is the teachers' independent representation for these discussions.

The changes include a raise in the per hour rate for teacher professional development to 27 dollars. They also create committees for teachers to address and resolve issues teachers face throughout the district.

King said she doesn't anticipate any problems to arise about this issue.

Along with the teacher contracts, the board will vote on increasing school lunch prices by ten cents. This increase is the result of federal mandates requiring healthier lunches in schools. Last year, the board increased lunch prices by nine cents.