Columbia school board to request annexation for Rock Bridge Elementary 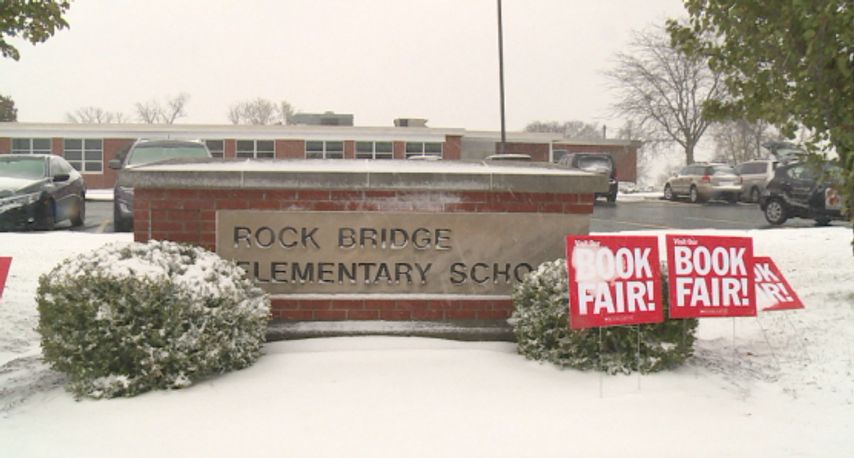 COLUMBIA - The Columbia Board of Education will request to change city limits at Monday night's board meeting to include Rock Bridge Elementary School.

The school is currently just outside city limits at the intersection of Route K and South Highway 163. The new annexed land would make the school eligible for city funds.

"We’ve had a lot of conversations over the last year about a building addition at one of our elementary schools and Rock Bridge Elementary is one of the schools that we are considering," CPS spokeswoman Michelle Baumstark said.

"Once you are in the city you become eligible for many different funding avenues and we want to keep those options available for Rock Bridge Elementary," Baumstark said.

Other than a potential addition to the school, Baumstark said one of the other benefits would be access to the city's Parks and Recreation Department.

"They can provide us with funding for playgrounds and outdoor activities, which is what most of our schools have as a resource," Baumstark said.

The school would also have the opportunity to improve safety, Superintendent Peter Stiepleman said in an e-mail.

"We want to be able to access the school resource officer at Rock Bridge High School," Stiepleman said.

Just a mile down the road and within city limits, Rock Bridge High School has a Columbia Police officer stationed in the school to facilitate safety and security.

"We've never had an issue at the school [Rock Bridge Elementary] before, but having an officer in such close proximity to the building is certainly a benefit," Baumstark said.

After approval, the board will take its proposal to city council. A detailed timeline of the project can be found on the CPS website.

The city council is expected to vote on the issue in February.