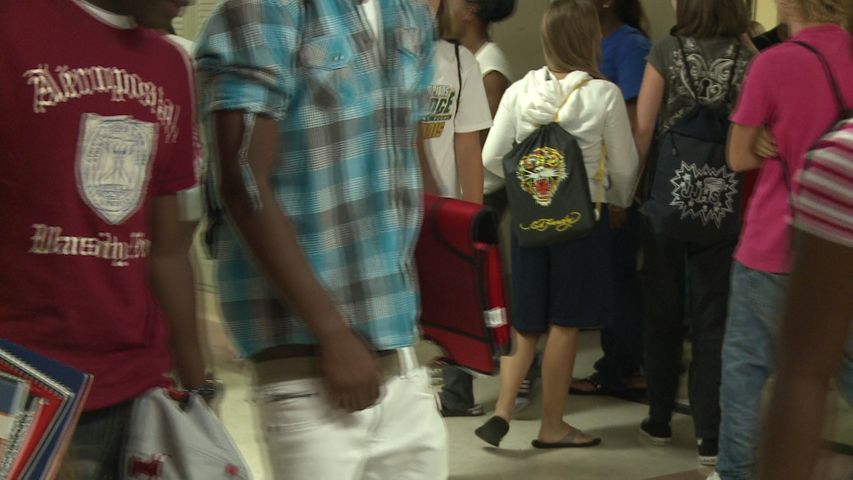 COLUMBIA - After a vote by the school board Thursday morning, taxpayers in the Columbia Public Schools district will see a .65 percent increase in school property taxes.

The Board also hopes that the revenue will go toward eliminating mobile classroom units. Superintendent Chris Belcher said Columbia residents should not expect to see a consistent increase in school taxes, but that this process "ebbs and flows" depending on many factors, including how much funding the state can provide.