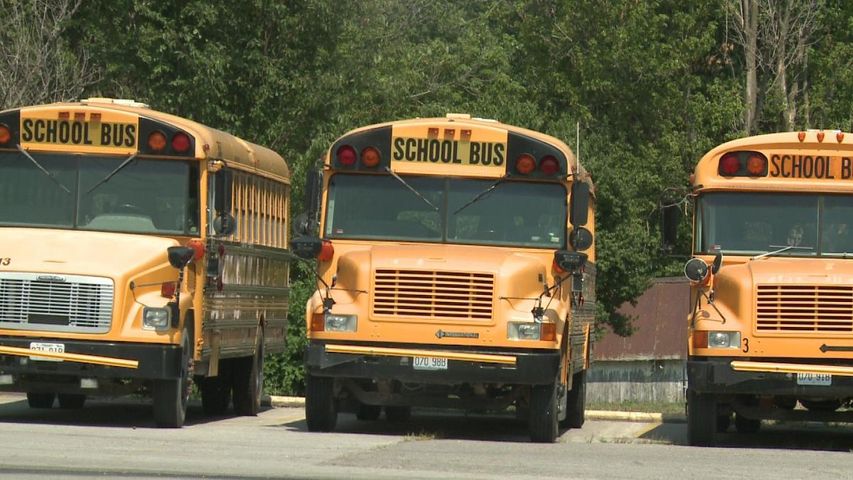 COLUMBIA - School officials said Thursday the district is considering taking over its own bus operation. The district currently pays privately-owned bus company First Student to bus children to and from school. But Christine King, chairwoman of the district's transportation committee, said "There is some disconnect between First Student and the district."

The Columbia Board of Education will decide within the next week to approve a one-year extension with First Student. The current contract will end in 2014. If the district decides to switch companies it estimates it could cost the district $1.5 million more.

If the district decides to take over the bus system on its own, the downside is leasing its own buses and being responsible for about 175 employees.

Next week, the transportation committee will decide whether or not to change bus schedule drop-off and pickup times for the 2013-2014 school year. The school district will switch to staggered start and end times for elementary, middle and high schools to help with traffic and the opening of Battle High School, saving the district $1.3 million dollars by down-sizing the number of buses in use.