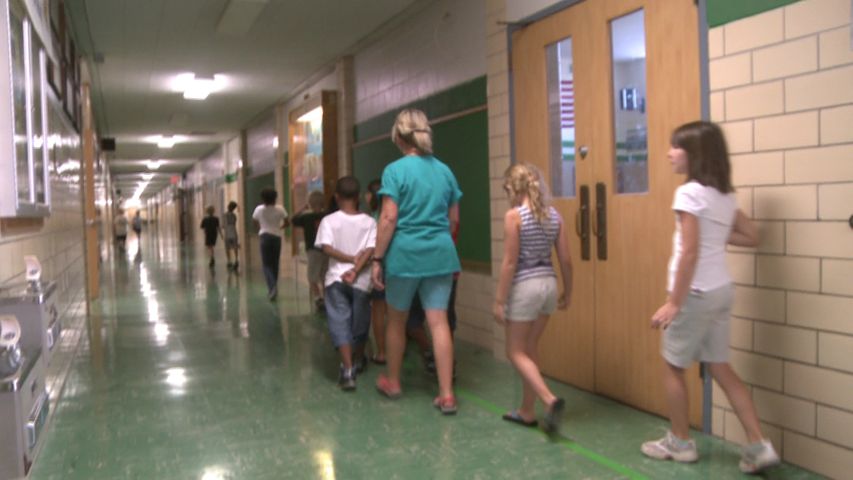 COLUMBIA - Columbia Public Schools is responding to how it scored on the 2013 achievement tests. It released data on the 2013 Missouri Assessment Program or MAP, ACT exam and Advanced Placement or AP tests. Scores on all three tests are comparable to past years. There are places where the district's students excelled and places where students are struggling.

It's the MAP test where there are the most significant changes this year compared to last. Test results on the Biology End-of-Course assessment showed the most improvement with a more than 13 percent increase in those who scored proficient or advanced.

Scores on the math section showed the most trouble. The majority of third through eighth grades saw a drop in math scores compared to 2012 and are lower compared to the rest of the state. The eighth grade math scores had a significant drop in 2013, about 16 percent. So this year, just more than 30 percent of eighth grade students scored in the proficient or advanced levels.

The state is transitioning away from the MAP test for a different achievement test called the Common Core Standards, which 45 of the 50 states have adopted, including Missouri. The new standards are aimed at increasing the relevance and rigor of curriculum in the four main subjects.

CPS Superintendent Chris Belcher said the MAP scores are not a good representative of the district.

"I'm almost to the point, and I've said this in the past, that I just don't even care about the MAP test anymore because I would really be more concerned about what we believe and think. Because I've been around long enough, when you read the questions on some of the tests you say, 'How did that question get on the test and why is that important?' Well, it's important to some group who created the test, but that wasn't to Columbia," Belcher said.