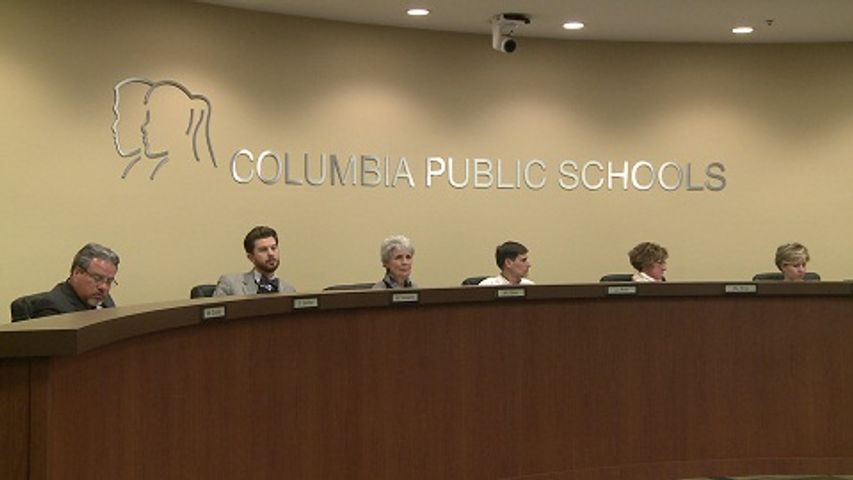 COLUMBIA - An original proposal for school start times in Columbia may receive a makeover after some students and parents challenged it Monday night.

Following Monday's meeting, the Columbia Public School Board has now heard three different proposals for its three tiered school start time system that will be put into place for the 2013-2014 school year.

Parents, teachers and students filled the board room at the district's offices to express concern over the original start time proposal announced last week by the district transportation committee.

At Monday night's meeting, Christine King, the chair of the committee, held on to her position that the district would have to develop a three tier system. King said the three-tiered system is the best way for the district to optimize its resources.

King said the district knew coming into the process that it would not be easy, and would require a multifaceted look into what will be best for kids.

A group of principals from Columbia's secondary schools presented a new plan where the middle school students would start first. Then, the elementary principals' group said elementary students should start first. Each group expressed concern with how start times will affect child care options, extra-curricular activities, academics and families.

The district also heard from a number of community members who asked that the district consider following research studies that allude to which start times are best for kids' minds and bodies.

One Paxton Keeley elementary teacher said she was worried the district is not following educational and health research that shows smaller children learn best earlier in the day.

The district also heard from a Hickman student who said "Please do not make me take calculus three at seven in the morning. We have little ones in my home and in the morning they are ready. I am not."

After hearing word from the community, Belcher conferred along with members of the board that the district should consider starting the elementary schools first.

That recommendation came after a parent survey that found 71 percent of parents worry about children making it back to school safely, on time.

Both the open lunch proposal and the start time proposal are still in the discussion phase, and no official decisions were made Monday.