Columbia Schools looking to get ahead on 2019-20 finances 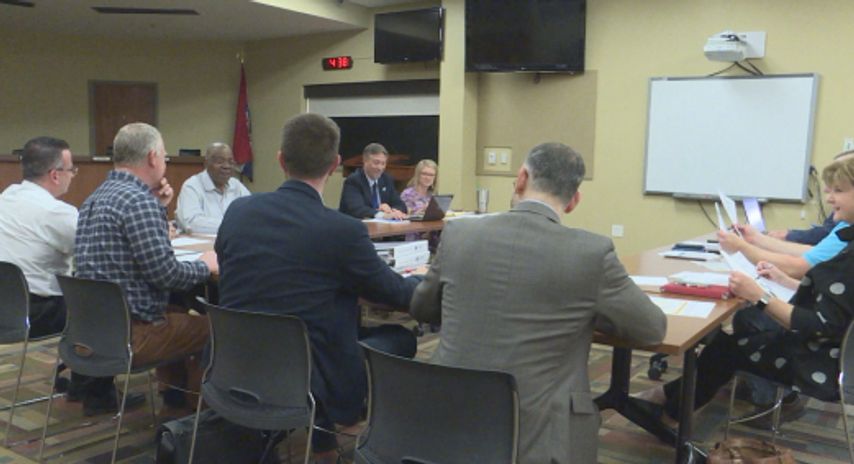 Chief Financial Officer Heather McArthur said the biggest goal for Wednesday's meeting was to make sure schools are as up-to-date and ready as soon as possible when doors open in August.

The district's total capital project spending for the 2019-20 school year is just more than $59 million. Included in the revenue is local, state and federal funding, which accounts for about $4.6 million. McArthur said the rest comes from bond funding already authorized by the voters.

McArthur said the Long-Range Facilities Planning Committee, which also partook in the meeting, determines which facilities are in need of additions or improvements.

"That is driven by student enrollment needs and where our growth is," McArthur said.

McArthur said this explains why a new middle school was necessary.

"The overcrowding at Gentry prioritized the need for the new middle school sooner rather than later," McArthur said.

The new Southwest Middle School represents more than a third of the budget. The cost for the school in this budget year is about $20 million.

While other projects vary from school to school, some are common across all schools, including a $300,000 project to replace the digital security cameras at all CPS schools in order to enhance school security.

For a more detailed look at the budget, you can visit Columbia Public Schools' website here.