Columbia schools request land near Battle to be annexed into city 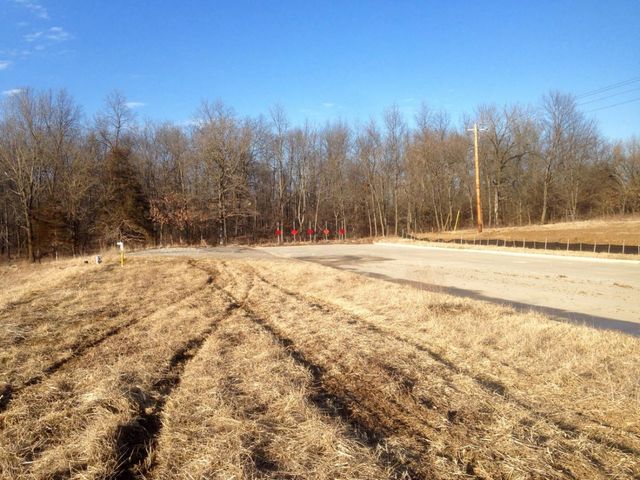 COLUMBIA - Columbia Public Schools requested to annex 116 acres of land into the city of Columbia on the east side of Battle Avenue. CPS wants the annexation and residential zoning for a subdivision just east of Battle High School and Elementary School.

The city held a public information meeting Tuesday to hear community feedback and to inform residents on the option to annex the land.

Five days ago, the Columbia Planning and Zoning Commission approved plans for another subdivision just west of Battle High School and elementary school. That project is farther along in the approval process than the project proposed for the east side of Battle Avenue.

Development Services Manager Patrick Zenner said, "Property to the west of Battle Avenue has recently been approved by the city planning and zoning commission, and it will be pending approval on March 2."

Zenner talked about where the subdivisions would be located according to Battle's schools.

There will be another meeting for the eastern project at the end of March or beginning of April.