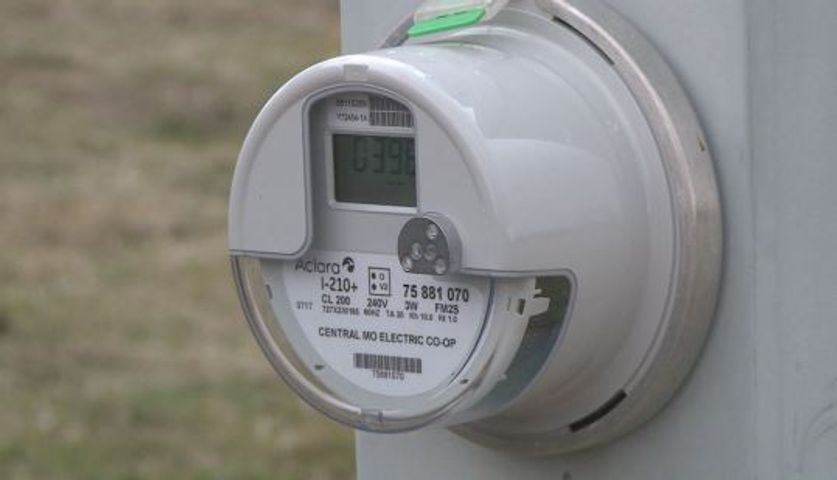 SEDALIA - Residents in Columbia and Sedalia said they are seeing significantly higher than normal utility bills in the last few months, and many think bad meter readings are to blame.

Both a spokesman for the City of Columbia and the general manager of Sedalia's Electric cooperative said it's just a result of a bitterly cold winter.

Its general manager, Darren Eckhoff, said, "We are in the process of changing our meters system wide. We haven't had a rate increase."

Eckhoff said residents "think its the meters I believe, they want to blame that because they can't blame the weather I guess."

He also said Sedalia had its highest utility usage month in January 2018. It beat out the previous highest month, which was in 2014.

Sedalia residents are seeing more than $100 increases on their bills.

"Even with us lowering the thermostat and only using our fireplace for heat," she said.

Kenneback said her family even removed light bulbs to see if that would help.

Sedalia resident Greg Katzing said he uses propane to heat his home and hasn't noticed an increase in his electric bill, despite the recent meter change.

Deana Wolfe sent KOMU 8 News this graphic. The green bars show when her meter was changed from the old system to the new one.

City spokesperson Steven Sapp said, "We're fielding a higher than average amount of phone calls in our customer service department and people thought it may have been bad meter readings, but we assured it was correct and did meter checks."