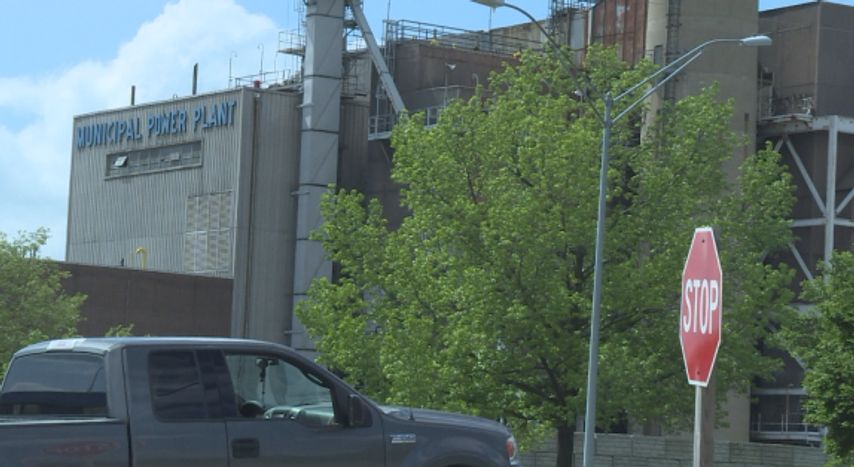 COLUMBIA - As the city looks to develop a plan to improve its carbon footprint on the world, the public has the opportunity to offer ideas and thoughts on the Climate Action and Adaptation Plan.

The city is working to develop a list of goals until the end of June. The first community workshop was May 22 at the ARC, where the city gathered initial ideas from the public.

After the city council passed a resolution in support of reducing climate pollution in 2017, it has been in the process of developing a comprehensive plan.

The city has contracted with Cascadia Consulting Group to facilitate the development of the plan, but the "Mayor's Task Force" was also created to figure out what the community would like to see.

Jay Hasheider, a volunteer member and chair of the task force, said he has always been passionate about going green and believes helping the plan is essential to the future of the city.

"If we don't, first of all, stop the increasing amount of carbon dioxide, and then finally get to a leveling off and then start a decline and make that decline as steep as possible, our kids, our grandkids and their kids are going to suffer the consequences," he said.

Barbara Buffaloe, the sustainability manager of the city, said the turnout at the first workshop was high. She said the input received at the meeting helps the task force come up with better ideas on reducing carbon emissions in the city.

"It shows me that there's a lot of committed individuals in the community interested in climate action and adaptation for Columbia," she said. "They want to know more information about the planning process and also what they can do as individuals and businesses to make a difference."

The Mayor's Task Force meets monthly. A list of their meetings and agendas can be viewed here. The next community workshop will be in November.