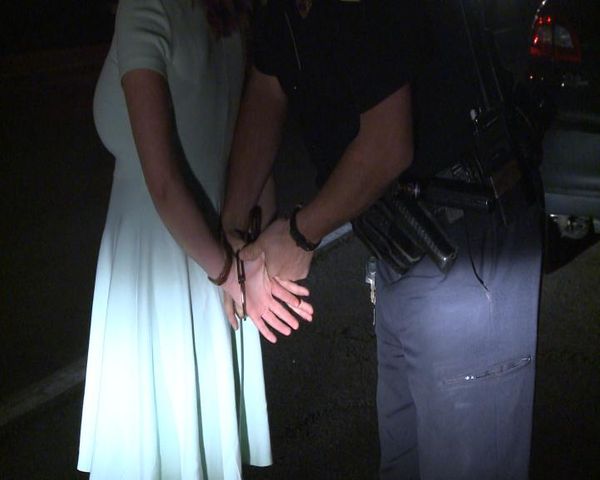 COLUMBIA - The number of deadly crashes happening in Columbia involving an intoxicated driver has already been higher this year than it has in the past few years.

In the first five months of 2014, there have been six people killed in deadly crashes. Five of the deaths from the crashes have been confirmed that alcohol was a factor while one is still awaiting toxicology results.

This number surpasses the drunk driving-related deaths from recent years with three happening in 2013 and only two occurring in 2012.

"Fatality crashes seem to be higher this year and they're coming in at an alarmingly pace," Columbia Police DWI Enforcement Officer Scott Lenger said.

There is no conclusive data supporting why deadly crashes have increased in the recent year.

MU Associate Professor of Psychology and alcohol addiction expert Denis McCarthy believes it's not due to lack of enforcement but may be due to something else.

"Some of it's due to logistic type things of the city like where people live and where they go to drink," McCarthy said. "It kind of facilitates or makes drinking and driving decisions a little bit more likely."

Studies show that when people are under the influence of alcohol, their decision-making is impaired.

"Some of my findings are that people overall think drinking and driving is less dangerous when they're intoxicated than they did when they are sober. They perceive themselves as more able to drive than they would estimate," said McCarthy.

Leslie Ousley can attest to this. Ousley was arrested for the second time and taken to jail in 2008 for a DWI.

"I knew that I shouldn't have been driving, like a whole lot of people know, but they drive anyways," said Ousley.

"I don't ever think we'll stop DWIs in general, but if we can deter one person from drinking and driving just based on them knowing there is going to be a sobriety checkpoint, I think we've succeeded," said Lenger.

The Columbia Police Department is required to complete six pre-planned sobriety checkpoints each year to fulfill a grant requirement.