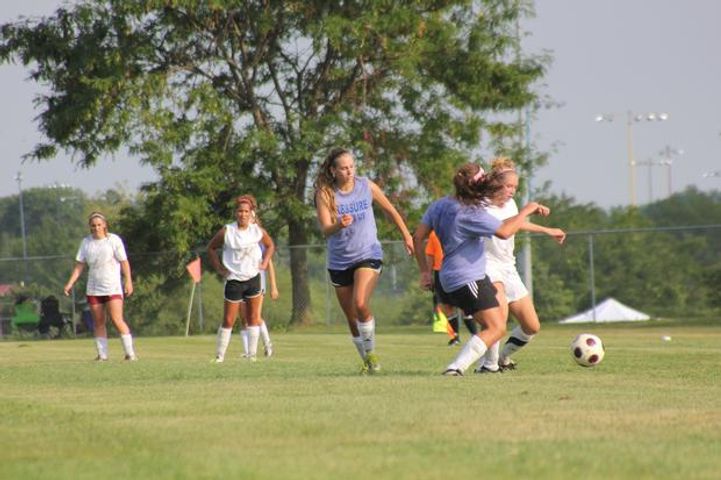 COLUMBIA - The annual Show-Me-State Games is set for a big showing this weekend amid the continued heat in Missouri.

The potential benefit to the local economy should be felt throughout the weekend. A local Drury hotel, the Tiger hotel and the Stony Creek Inn are all reporting completely booked rooms. An employee at the Tiger hotel said this weekend is already much busier than most weekends.

While the exact benefit isn't tracked and may not be known, Amy Schneider, the director of the Columbia Convention and Visitors Bureau said when the hotels are booked, the city realizes huge gains in hotel taxes and overall sales taxes on increased spending. She said weekends like this one have ripple effects throughout the entire local economy.

An official with the games, Emily Lorenz, said overall enrollment in some sports is higher this year, such as in softball. She also said overall volunteer participation is higher as well.

The heat has been a concern with the ongoing drought in Missouri, but Lorenz said the temperatures are roughly the same this year as they were in past years. She said they have contingency plans in place each year including mandatory water breaks.

Additionally, University Hospital and EMS officials will be on site to assist in any health related issues and people can read heat safety tips on the Show-Me State Games website.