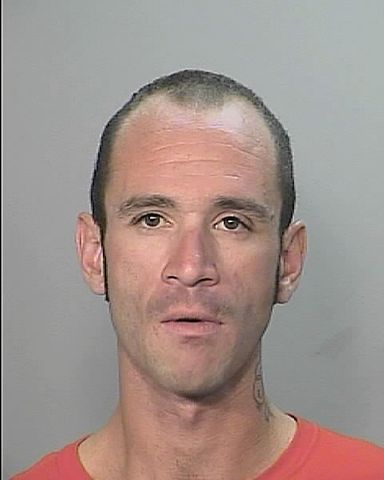 Officers were called to University Hospital after Leach was dropped off at the emergency room by a private car shortly after noon. After surgery Leach identified Justin R. Campbell, 29, as the shooter.

After receiving information that Campbell was in Fulton, Columbia detectives notified the Fulton Police who then took Campbell into custody around 4 p.m. Investigators believe the shooting was over illegal drugs, specifically methamphetamine.