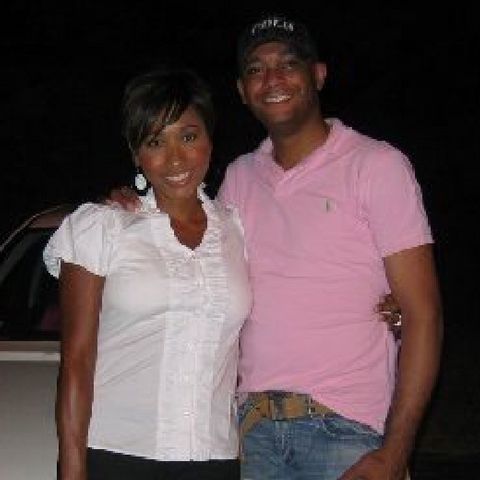 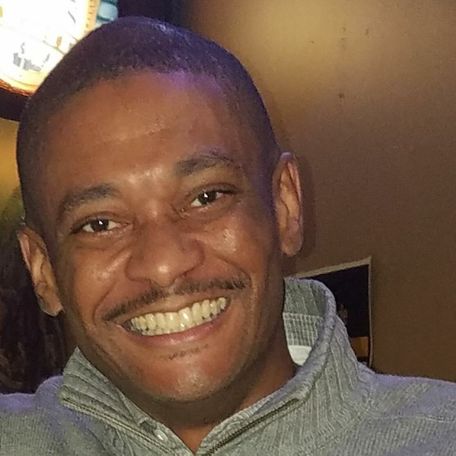 COLUMBIA - The sister of Clarence Coats, Jr., who police fatally shot in a shootout Saturday, said he was troubled and suffered from depression and substance abuse.

"He had some mental issues, he was depressed, he was paranoid, and that was further complicated by some substance abuse issues," Monique Coats said.

She said her brother never turned to anyone for help.

She was there when police surrounded Clarence Coats Jr., 41, on top of a roof and pleaded with officers to not shoot. Police say Coats fired at officers, so they returned fire. About 20 officers responded to reports of Clarence Coats Jr. walking around and firing a gun.

Coats was taken to MU Hospital following the shooting, where staff pronounced him dead later that evening.

Missouri State Highway Patrol is investigating the incident, which is procedure in any officer-involved shooting.

Monique Coats said the gun was an old hunting rifle that her brother got as a child.

"He would never hurt anybody," she said.

An autopsy is scheduled for Monday.