Columbia shop teaming up with local organizations for a cause 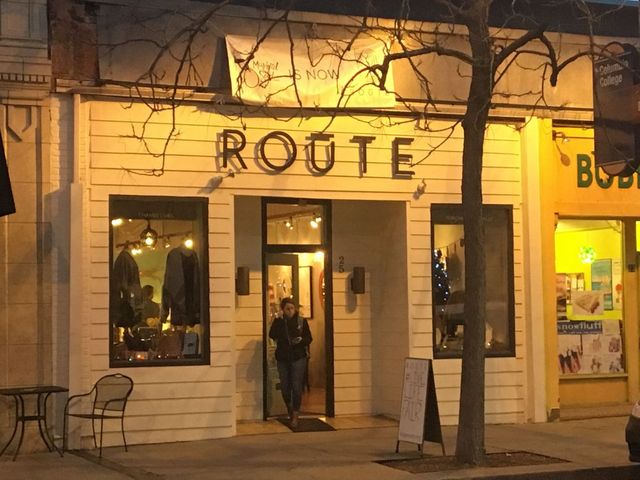 COLUMBIA – A nonprofit organization in downtown Columbia is partnering with other area organizations this month to spread awareness for different causes.

Route is a nonprofit organization on Ninth Street that “alleviates poverty by selling ethically produced goods and educates the community on the impact of employment and empowerment,” according to its website.

Through the month of December, Route is hosting a number of events called “Parties with a Purpose,” which aim to help raise money for different organizations around Columbia through the CoMo Gives campaign.

"We're focusing on other non-profits that align with our mission, which is to support people out of poverty around the world through employment," said Route's Executive Director Richmond Wheeler.

Tuesday’s partner is the Heart of Missouri CASA, or Court Appointed Special Advocates, which is an organization that works with foster children in the court system who have been abused or neglected in the home.

“We are always looking for places in the community where we can do outreach with other agencies so we can get awareness out there because a lot of people don’t know what CASA is all about,” said Boone County Program Director Sara Echternach.

Other organizations that have teamed up with Route include Centro Latino, For His Glory and True North. Typically 10 percent of purchases at Route during the fundraising period go back to the organizations through CoMo Gives.

Route will host “Parties with a Purpose” every Monday through Thursday from 6 to 9 p.m. through the end of December.