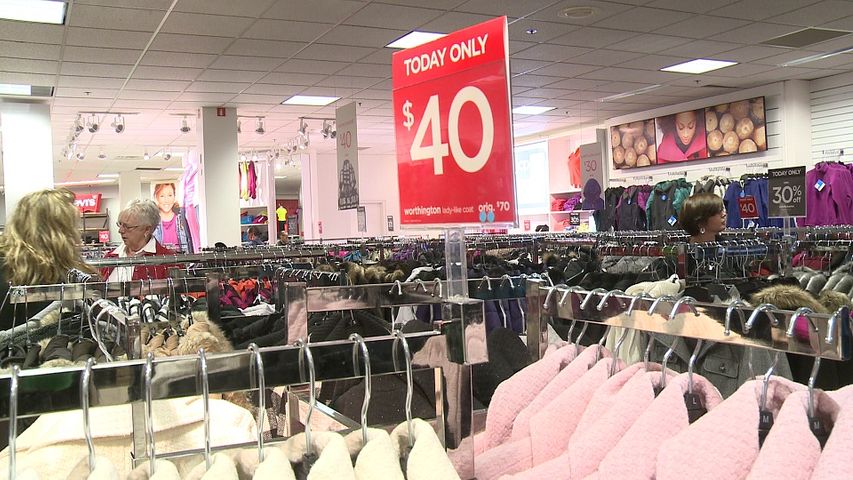 COLUMBIA - While some stores opened Thursday night, thousands of shoppers got up early to snatch up sale items Friday. Office Depot in Columbia opened at 5 a.m., and most shoppers said they were hunting for discounted electronic tablets.

The most popular tablets, like the Nexus 7 model, went fast. Office Depot employees also said the store sold out of Acer brand tablets by 5:30 a.m. Office Depot also let customers into the store a few minutes early to stay out of the cold.

Across town at JC Penney, more than 2,000 shoppers packed the store when it opened at 6 a.m. The store is set to stay open until 11 p.m. Friday. Some shoppers KOMU 8 News spoke with at JC Penney had been out shopping since Thursday night.

Christine Wirths of Pilot Grove said it's her tradition to drive into Columbia for Black Friday. "You've got to get your ads early and circle the things you want with Sharpie," Wirths said. She and a friend had already been to about 10 stores before 7 a.m. Friday.