Columbia Speaks Out About Improvements to City's Sewer System 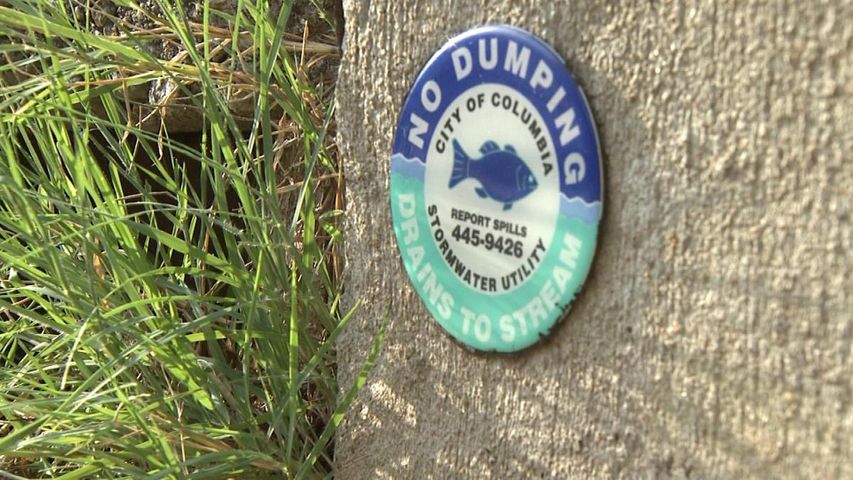 The city is proposing the issuing of a sewer system revenue bond. The bond is for the amount of $32,340,000.

In order to pay for this bond, the city is suggesting increasing utility usage charges. The increase would be gradual from 2015 to 2019. The final added charges would be about $3 on a monthly bill. This brings Columbia's sewage usage charges closer to surrounding cities' rates like Jefferson City and Fulton.

The project is aimed to improve, replace, and expand the sewer system. One major project is to add new sewer lines and also help fix some current issues like rainwater runoff. City council member Michael Trapp said that he does not like to raise citizens' utility bills, but this is an improvement the city needs.

"We have the biggest problem, issue with the sewers is inflow of storm water going into the sewage system which then causes water in basements and sewer backups. So there's a number of pressing sewer needs. Almost all the allotment is going into rehabbing the current system," said Trapp.

Don Stamper spoke at the meeting on behalf of the Central Missouri Development Council. He said there are pluses and minuses to the plan. He said the 100 acre expansion of new pipes is a necessity in the plan. The city cannot keep repairing old pipes that will not fix the problem.

A special election would be help in November to allow the public to decided on issuing the sewer system bond.