Columbia Speaks Out On Douglass Park 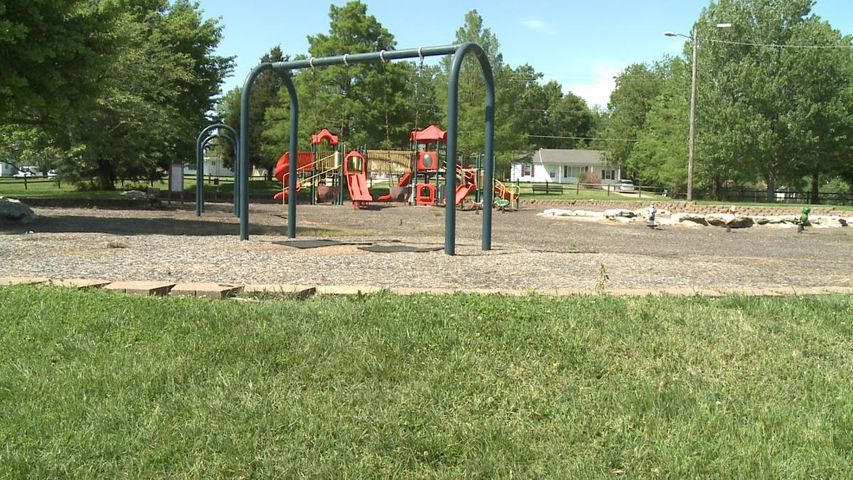 Columbia Parks and Recreation hosted the meeting at Douglass High School's cafeteria. Community members were encouraged to bring forth ideas about park safety and functionality after two shootings occurred at or near the park in the past two months.

Parks and Recreation presented a number of 'priority action items' that included the possible construction of a community center, the institution of a foot patrol and a willingness to engage teens who use the park in discussions to improve safety.

The recent violence is preventing at least one resident from doing his job. Parks and Recreation Baseball Coordinator Samuel Brady said he's having trouble fielding a youth team to play at the park's baseball field in light of recent safety issues.

"We're having a hard time getting parents to sign their children up and I understand that," he said. "But I've got a lot of pressure on me to get this program going."

"I really do think that a gun buy-back program would really do wonders with all of the shootings we've been seeing around the area," Brady said. "We also need a bigger and better police presence at this park."

Columbia Police have already begun to address the issue. The department selected two officers Wednesday to patrol the park on foot.

"We'll determine a schedule based on crime data we collect," said Lieutenant Chris Kelley, "but we anticipate starting these patrols in late May. We've got two goals here: to develop partnerships and get rid of illicit activity."

"We need to stop the violence," said one resident. "We need to wake up and unite. It's just like you're breaking some spaghetti. If you grab just a little, it will break. But if you grab a lot, you've got strength behind it."

The same resident, who would not provide his name and asked to be called 'Larry Love,' said the park itself is not problematic, but that the problem rests in a lack of jobs and schooling for many teens who roam the area.

"We need to have summer jobs for these 16 year olds," he said.