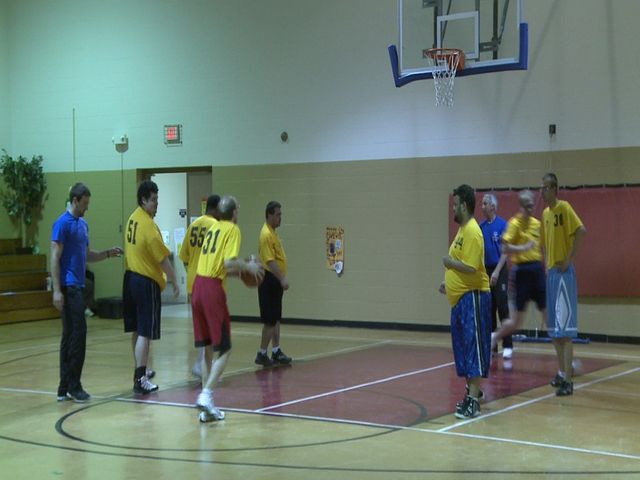 Originally, the final tournament was meant to be played in Kansas City for the state finals. After some miscommunication amongst the Central Missouri Special Olympics and the Columbia teams, the Kansas City trip was cancelled.

The state tournament which is annually a two day trip involving an opening ceremony, dance party, and basketball games is consistently the highlight of the year.

With no state tournament, something had to be done.

After three weeks of preparation from Columbia Parks and Recreation employee Jody Cook, the games were played locally.

Tuesdays event was an attempt to create a competitive tournament format to end the season in front of a sizeable crowd to replicate the state experience.

Cook says the competition was much less important than the fun and opportunity for the athletes to finish the season strong.

The participating teams split up by skill, as the athlete's ages ran from 14-50.