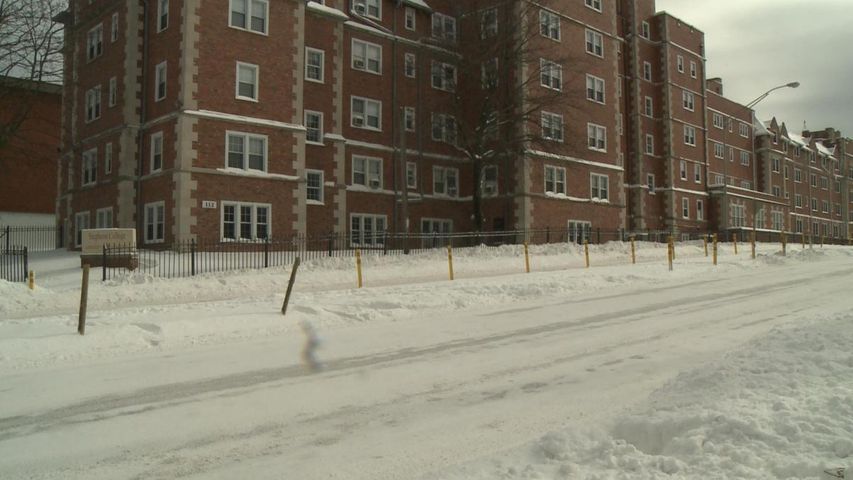 COLUMBIA - Columbia Neighborhood Services still has not found volunteers to clear off specific sidewalks in the city. Tuesday's storm was the first time we've seen snow since city admitted its pilot program was not seeing a lot of success.

Columbia Public Works identified two different problem areas that need attention. One problem area is the College Avenue median between Ash and Windsor near Stephens College and Brookside on College. The other problem area is where Stadium Boulevard crosses over I-70.

Some Brookside residents cross College Avenue every day in order to get to their cars and they said they feel that the situation is dangerous.

KOMU 8 News visited both of the locations Wednesday and both of them have not been shoveled. The city's neighborhood services manager would not comment on the lack of volunteers.

"There are a lot of students coming back and forth that cross this busy street everyday and it would help everybody that lives around this area," said Brookside resident Nick Bralich.

The area is also a "bicycle boulevard," and with the snow, bicyclists will have to find a different route. Bicyclists have the option to use the crosswalk at the intersection of College and Broadway.

Volunteers as part of the program would not get paid, but Columbia Neighborhood Services is working with the city to acknowledge volunteers for their work in some way.