Columbia Struggles to Get Applicants for Boards and Commissions 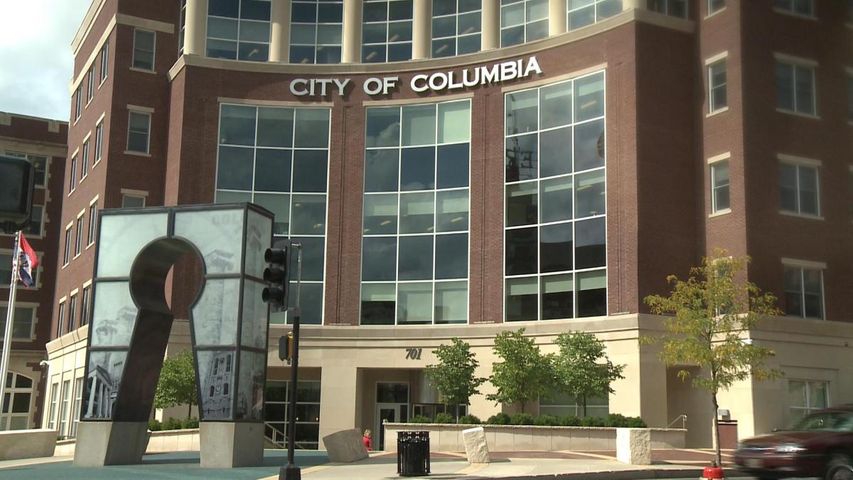 COLUMBIA - The Columbia city clerk said Thursday she has only received 12 applications for openings on various city boards and commissions which are due Friday at 5 p.m. There are openings on 12 boards or commissions, but applicants only applied for seven of the 12 groups with vacancies.

Second Ward Councilman Michael Trapp said getting applicants is always a struggle for the city.

"As long as I've been involved on city council, we've had difficulty filling all of our citizens commissions. All the electrical boards, construction boards...all of the trades have boards, and we haven't been able to completely fill any of those," Trapp said.

Trapp said when no one applies for open positions, some of the boards and commissions are left with empty spots. He said the Columbia Vision Commission is historically "run empty" and could face possible elimination in the future. He said it is a shame because the commission gives a voice to what people want to see Columbia become in the future.

Trapp said citizen volunteer positions on boards and commissions are important and when people don't apply it has a negative impact on the city.

"The harm we face from a lack of participation is that it erodes the democratic process. People have less of a say," Trapp said. "The people who show up get a bigger voice and so if you don't show up and you're seating your involvement to other people who may not agree with you politically, you kind of lose your right to complain because you had a chance."

He said some people might be intimidated to apply because of the workload and because the positions are not paid, but Trapp said they are rewarding.

Applications are available at the clerk's office or on the city's website at GoColumbiaMo.com.