Columbia students from the Philippines react to Super Typhoon Mangkhut 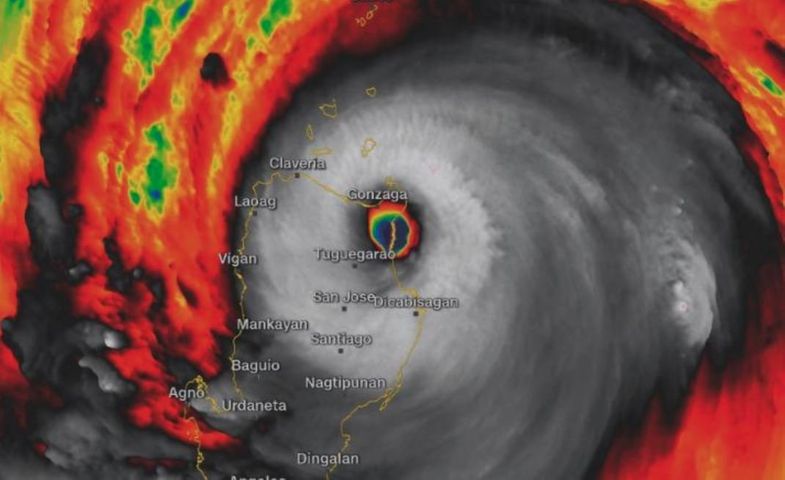 COLUMBIA - Super Typhoon Mangkhut reached the Philippines Friday and will move west to China and Vietnam.

According to CNN, the typhoon's winds reached 180 mph at one point.

MU student Janlo Robil is from the Philippines, where his family currently lives. Robil is a third-year doctoral student and Fulbright Scholar. In the case of a typhoon, he said his family goes through certain procedures to make sure their home is safe. His father repairs the roof, and his mother prepares candles in case of a power outage, Robil said. Robil's family lives on the island Luzon.

Robil said he thinks evacuation procedures in the Philippines could be better.

"Evacuations are not really done sooner, which is really bad," Robil said. "But when things get severe, then people start evacuating, so you can imagine the chaos of people evacuating while the storm is already surging."

Robil said he is more concerned for his friends in Manila because of potential flooding. He also said storm surges pose a threat.

"It's something that we are not used to," Robil said.

Like Robil, MU student Jay Encina is also from the Philippines and has experienced typhoons firsthand. He said he remembers one typhoon from his childhood.

"The trees in our front and back yard just collapsed, went down," Encina said. "That's the strongest I've experienced."

Still, Encina said he grew up in a region with fewer, less severe typhoons.