Columbia students learn the importance of water and swim safety 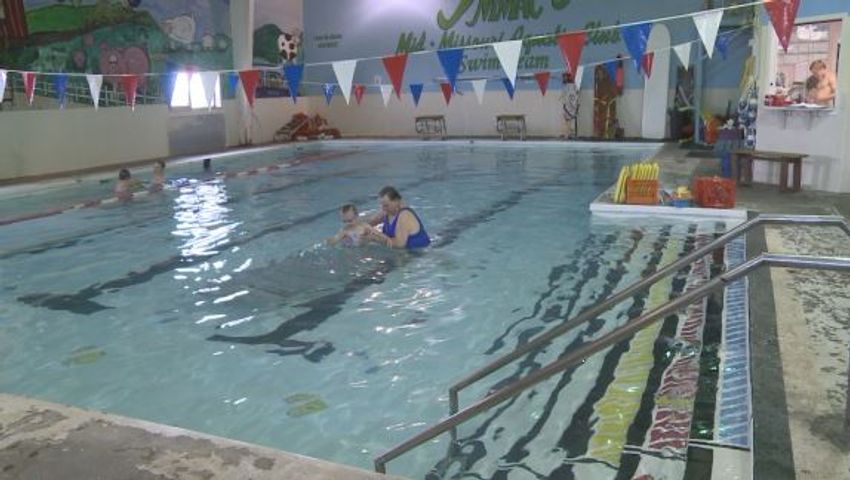 COLUMBIA – According to the CDC, drownings are ranked fifth in the leading causes of unintentional death in the United States. On average, about 10 people die every day from unintentional drownings and of those 10, two are children years 14 and younger.

Macher said having adequate supervision, making sure your pools are locked when not in use and knowing CPR are some of the main things parents should know when it comes to water and swim safety.

Columbia Public Schools has a program in place that teaches water and swim safety to third graders in health class. They show a video from the American Red Cross called WHALE tales.

WHALE is an acronym that stands for Water Habits Are Learned Early. The video covers the basics of water safety from wearing your life jacket to always swimming with a buddy in a supervised area.

Patty Cornell, Columbia Public Schools K-5 physical education coordinator, said it is important that they are teaching kids this.

“We have the ability to impact all children. We don’t know that they are getting that kind of instruction at home, and it is important that they learn how to be safe in and around the water,” Cornell said.

Cornell said the most important thing for kids to take away from this program is to value the danger of water.

“Yes, it’s fun and it’s great but you need to always be aware that it can be dangerous,” Cornell said.

Macher said the best form of water safety is to know how to swim.

“I’m a big believer on kids learning how to save themselves and taking care of themselves ‘cause it’s when no one is around that they are their last best hope,” Macher said.

Macher said a lot of drownings that occur happen to those who did not plan on going swimming in the first place.

She said not only is knowing how to swim good for safety, but it is also good to know because swimming is fun.

“To be in the water is in a weightless environment, and you can do a lot more things there that you can’t do on land,” Macher said.