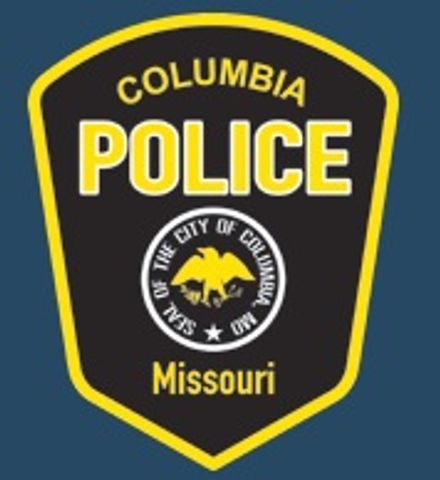 Training is taking place place at a vacant property on Brown Station Road in Columbia.

Owners gave permission for the property to be used during the exercise.

Multiple police vehicles, officers, and volunteers are involved in training.

Units began responding to a staged hostage situation at around 6.

The scenario gets its inspiration from a similar hostage situation on the east coast that was thwarted by police earlier this year.

In the scenario, two gunmen will enter a building and begin to take hostages and make demands. Officers must also work to secure the release of hostages with infant children.

Robert Bennett with the CPD Training Unit said it is their hope a peaceful resolution can be made with out resorting to any SWAT tactics.

The training exercise is set to conclude at 11 p.m.