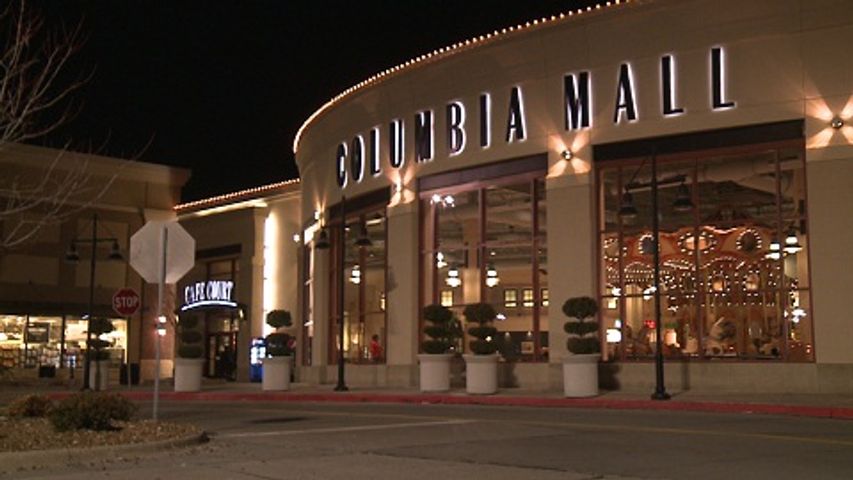 COLUMBIA - The Columbia Mall closed as usual Monday evening, but more was happening after hours. The Columbia Police Department's SWAT team used the mall to train for the possibility of an active shooter.

Columbia Police Captain Brad Nelson said the department tries to hold the exercise on a yearly basis at public places like malls and schools.

Nelson said this type of training started across the nation following the Columbine school shooting. The goal of the training is to prepare first responders. Prior to the Columbine incident, police officers were only prepared to surround the area where the shooter was located. Officers had to then wait until the SWAT team arrived on the scene to control the shooter. This could take anywhere from 45 minutes to an hour.

Nelson said the training officers do know it's important for Columbia's police force to know in case the city ever faces a similar event.

"The officers getting used to how to respond to a scenario where someone is actually hurting people while their outside and it's a neccessity for them to get inside to do something about it in a quick and as safe manner as you can. And also the fact that the folks at the mall get used to us, they know what we are going to do should this happen. I mean the mall security and the management at the mall. I think it's beneficial to each of us," Nelson said.

Approximately 15 officers took part in Monday night's training. Nelson says the department hopes to hold another training at a school this summer.